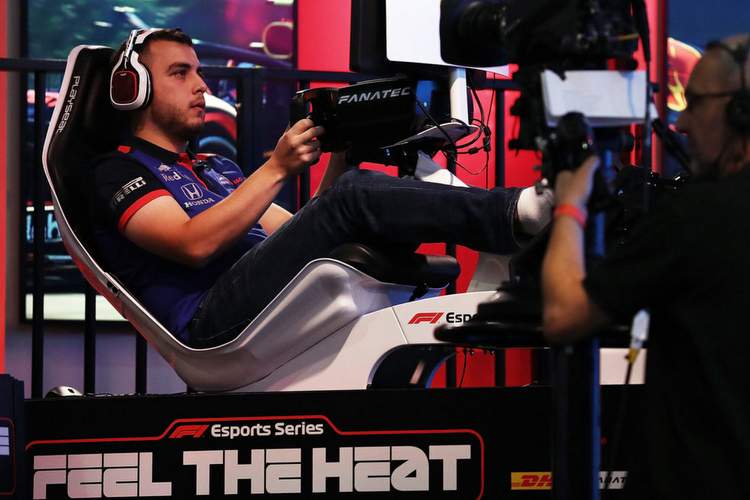 Following the success of the inaugural F1 Esports event in 2017, and a strong opening season in the Teams’ Championship in 2018, Toro Rosso Esports Team is pleased to announce Cem Bolukbasi (Turkey) and Patrik Holzmann (Germany) will be continuing with the squad for the 2019 season.

Both Cem and Patrik played a big role in helping Toro Rosso secure second in the Teams’ Championship in 2018 and will face a greater challenge this year, as for the first time, all 10 Formula 1 teams will field an Esports squad of sim racers.

While still under contract with Red Bull Racing Esports, Cem and Patrik will continue to participate in other events on the sim racing calendar. Cem currently also races in the AOR F1 Series, while Patrik takes part in the Porsche Esports Supercup and the Simracing Expo.

More names will be added to the Red Bull Racing Esports squad at the F1 Esports Pro Draft event, which will take place on July 16-17.