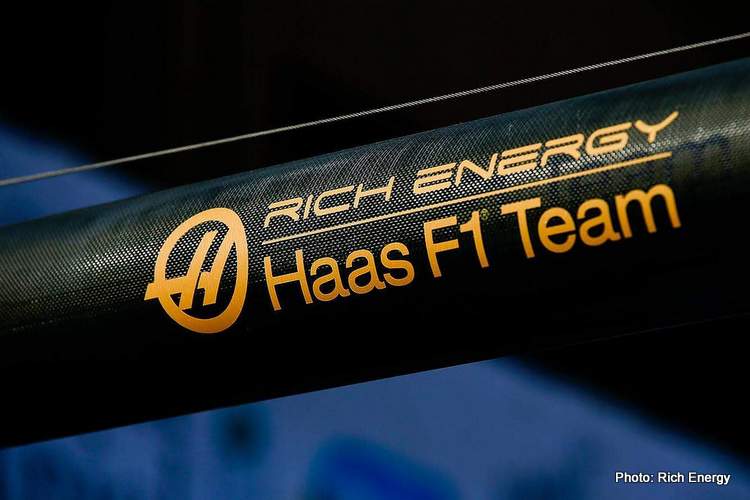 The controversial Rich Energy stag logo will be dropped from the Haas livery for the Canadian Grand Prix to avoid what the start-up energy drinks company calls a “media circus” regarding the branding.

The company, fronted by Rich Energy CEO Richard Storey, intends appealing the decision despite the uncanny similarities to the logos and the fact that the judge declared that Storey and a fellow witness were not “credible or reliable.”

Although the logos were present on the black and gold cars last time out in Monaco, in Montreal the contentious antlers will be removed.

Rich Energy confirmed on Twitter: “We have asked our partners Haas F1 team to remove stag element from car this weekend. Whilst we own the stag trademarks and registrations worldwide, including Canada, we don’t want any media circus for [the] team whilst we contest baseless case with Whyte Bikes and win.”

We have asked our partners @HaasF1Team to remove stag element from car this weekend. Whilst we own the stag trademarks & registrations worldwide Inc Canada we don’t want any media circus for team whilst we contest baseless case with @WhyteBikes & win. #richenergy #CanadianGP #F1 pic.twitter.com/VhCK1ret2E

Judge: Mr. Storey is not a credible or reliable witness