Webber: Vettel is definitely at the crossroads of his career 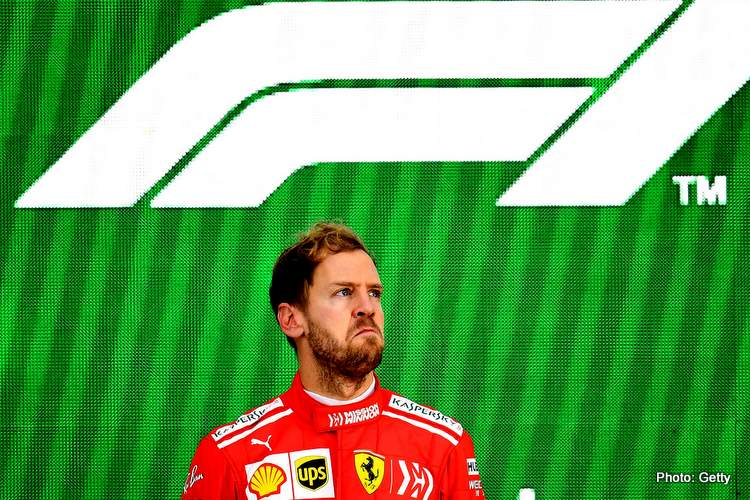 Mark Webber admits that he is somewhat confused by his former teammate Sebastian Vettel this season, the straight-talking Aussie even acknowledging that the Ferrari driver could hang-up his helmet at the end of the season.

As a guest on Servus TV, Webber was asked if he believed Vettel would retire at the end of the season, to which he replied, “Everything is possible in Formula 1. It’s confusing because he often still seems hungry and aggressive.”

“Then at other times he’s relaxed when he finishes second or third, and I wouldn’t expect him to be satisfied with that. He needs to decide what he wants in the next few years. It’s really a fine line to continue to succeed.”

Vettel has been with Ferrari for five years and a title remains elusive as Mercedes stamp their authority on the top flight for yet another year. There is a school of thought that suggests that the four times F1 World Champion is disenchanted with the current hybrid turbo.

“He is definitely at the crossroads of his career, even mentally,” explained Webber. “Only Sebastian can answer that for himself. But one thing is certain, and it’s that Ferrari also needs to improve.”

Vettel has denied the “retirement” reports and claims he is “still having fun in Formula 1” and has unfinished business with Ferrari who expect their driver line-up will remain unchanged in 2020.

Webber was Vettel’s teammate at Red Bull during the four years in which the German won four back-to-back world titles.

Big Question: Has Seb had enough?