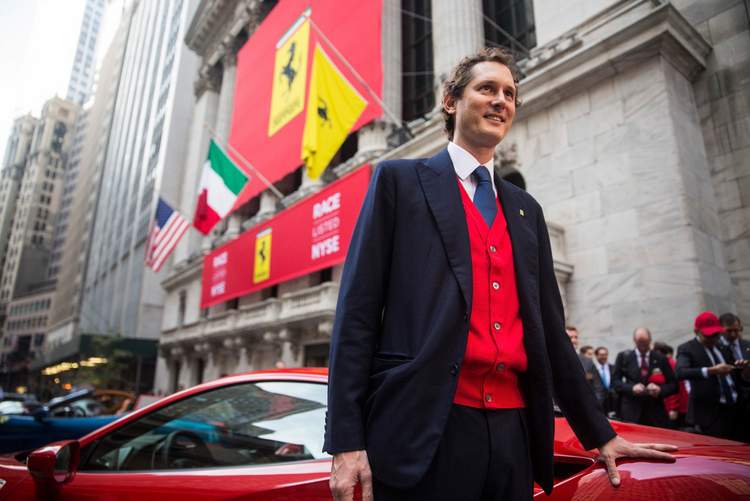 The Board of Fiat Chrysler Automobiles (FCA) meeting Wednesday evening under the Chairmanship of John Elkann, has resolved to withdraw with immediate effect its merger proposal made to Groupe Renault.

FCA remains firmly convinced of the compelling, transformational rationale of a proposal that has been widely appreciated since it was submitted, the structure and terms of which were carefully balanced to deliver substantial benefits to all parties.

However, it has become clear that the political conditions in France do not currently exist for such a combination to proceed successfully.

FCA expresses its sincere thanks to Groupe Renault, in particular to its Chairman and its Chief Executive Officer, and also to the Alliance partners at Nissan Motor Company and Mitsubishi Motors Corporation, for their constructive engagement on all aspects of FCA’s proposal.

FCA will continue to deliver on its commitments through the implementation of its independent strategy.