Hamilton: I can definitely do five more years 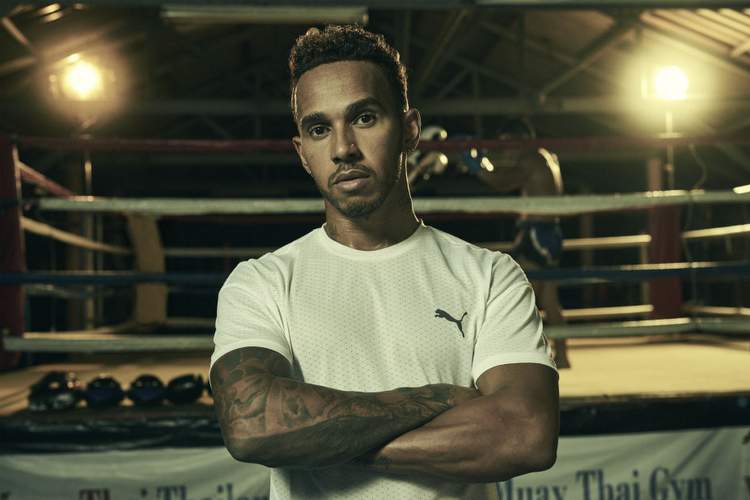 Lewis Hamilton has revealed that he could race in Formula 1 for at least the next five years, which inevitably will put him in-line to usurp Michael Schumacher as the sport’s most successful driver.

In an interview conducted by David Letterman in the new Netflix series – My Next Guest Needs No Introduction – Hamilton said, “Michael retired when he was 38. I’m 33. In my mind, I can definitely do five [more] years.”

Schumacher remains the big daddy of F1 success with his seven F1 titles and 91 victories, but Hamilton is closing in fast at the wheel of the sport’s most dominant car – he now has five F1 titles and 77 victories.

If his next five years are anything like the past five for him and Mercedes, records will be shattered should he remain with the team until 2025 and they continue their remarkable streak.

He explained, “I am ridiculously determined to win. What really drives me – I feel somewhat that the people I race against may lack – is that fire.”

“I have this opportunity, I could easily let go of it right now but I feel like I would be squandering it if I didn’t continue to improve, grow and push. I have to keep going for as long as I can, basically until I am not enjoying it.”

While the Letterman interview took place before the start of this season, it is now emerging that Mercedes are set to commit to F1 for at least another five years which tallies nicely with Hamilton’s ambitions.

“It’s something I’ve never really spoken about, but you often do suffer from mental issues, instabilities and keeping yourself together when you hit rock bottom, which you do as an athlete. If you’re lucky you can find strength at rock bottom.”

“It’s about how you get up, not how you fall,” added Hamilton who has ‘Still I Rise’ inked large on his upper back.

F1 now heads to Canada for round seven of the championship, with reigning World Champ top of the points table with four victories out of six, ahead of teammate Valtteri Bottas by 17 points in the standings.

It would take a brave punter to put money on Hamilton not claiming a sixth world title by the time this season ends… which would put him two shy of Schumi’s all-time record.

Big Question: Can Lewis become the best F1 driver of all time?