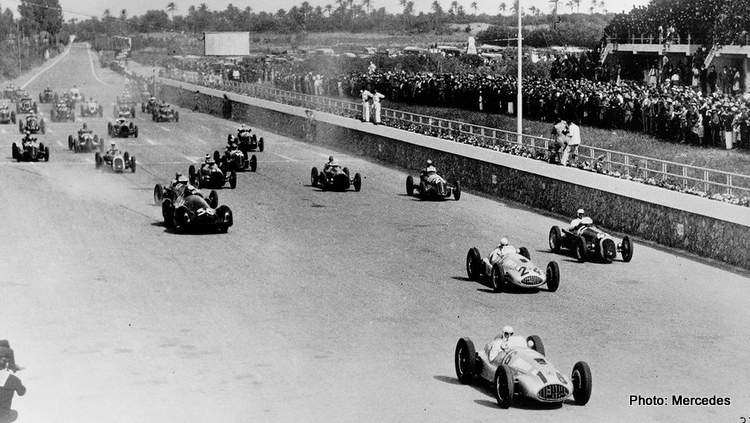 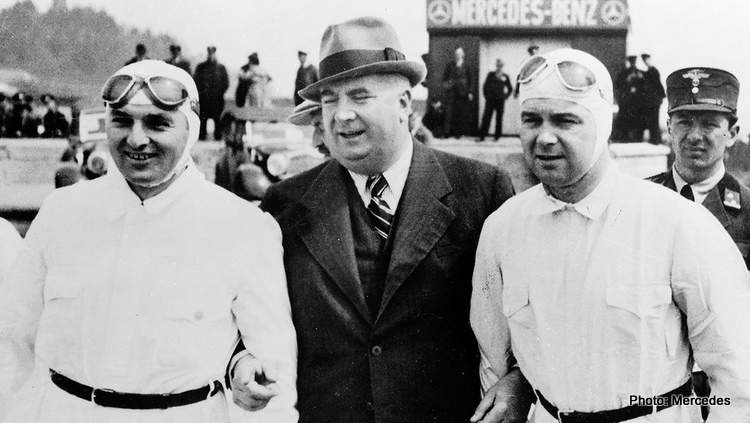 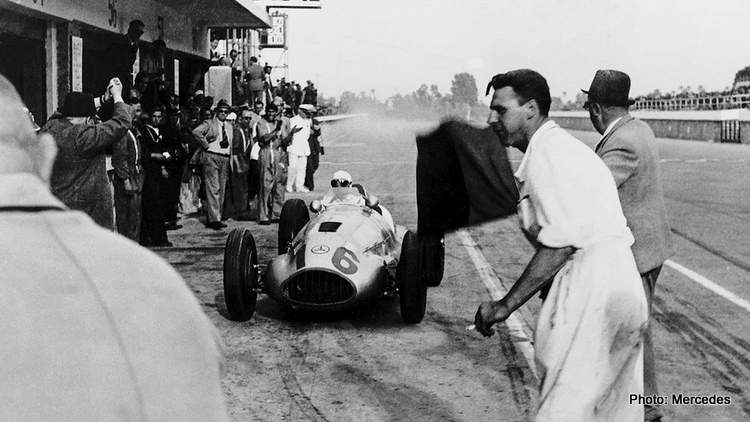 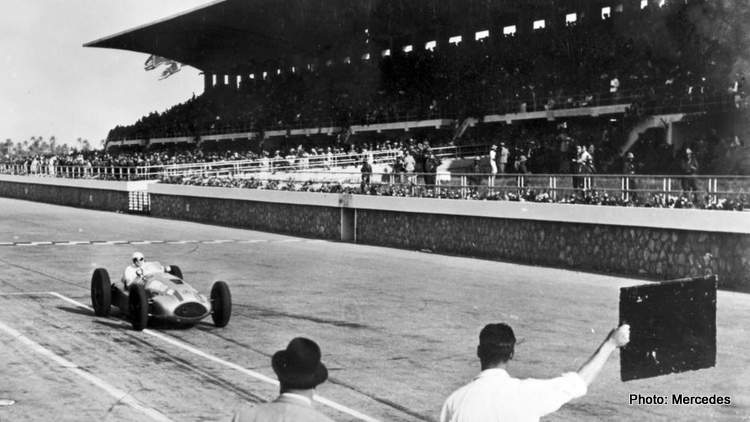 While Africa lobby strongly for a Grand Prix, South Africa and Morocco keen to be added to the Formula 1 World Championship calendar, it is worth remembering that the continent has a rich history in the sport.

Mercedes celebrated a fascinating race weekend in Tripoli, before the advent of the FIA managed FIA World Championship, in which the Silver Arrows triumphed in a one-off effort that makes a mockery of latter-day efforts at tackling legendary events by legendary teams…

This is what they pulled from their archives:

The stunning Mercedes-Benz W165 may have only hit the race track once in its short career, but few racing machines have made such an impact in such a short space of time – and picked up legendary, ‘icon’ status as a result.

The May 2019 marks 80 years since the W165 triumphed at the Tripoli Grand Prix, a race that Mercedes had history at – having won the event three times in the previous four years. But, 1939 was a little different…

The 3-litre racing formula had been dominated by German machines, but the regulations were changed for the 1939 event and instead the race was to be run in the 1.5-litre category (voiturette formula).

Mercedes had never raced in this formula before and, because of that, didn’t have a car that met the regulations. This didn’t hold them back, though, much to the surprise of the public, race organisers and rival teams.

From the moment the new rules for the Tripoli event were confirmed in September 1938, Mercedes set to work on a new car to tackle the desert duel.

The hard work, effort and dedication came to fruition with the W165 – a stunning Silver beast, which was ready to be tested out as early as April 1939 by drivers Rudolf Caracciola and Hermann Lang at the Hockenheimring.

With a striking resemblance to its Grand Prix-racing big brother, the W165 looked remarkably like a scaled down version of the W154. Powered by an angry 1.5-litre supercharged V8 engine, it proved to be an impressive piece of kit – even more so when considering the tight timeframe to turn this racing machine around.

And so, it was ready for action at the Tripoli Grand Prix, primed and prepped to handle the heat of the Libyan desert. Maserati’s Luigi Villoresi qualified at the front of the pack after setting the pace in practice, but Lang – known for being a Tripoli specialist, having won the event in 1937 and 1939 – was right behind him and moved into the lead at the start.

From there, Mercedes took control of the race, with Caracciola soon moving up to second place. Lang was already a minute and a half ahead of his team-mate by the halfway mark and continued to increase his advantage in the second section of the race.

He crossed the line to claim a commanding victory in Tripoli, with Caracciola making it a 1-2 finish for Mercedes and the dominant W165. Alfa Romeo’s Emilio Villoresi was third, almost 10 minutes behind the race winner.

It had proved to be a landmark moment in Mercedes’ motorsport history at the time, claiming a fourth victory in five years at the event. But, what marks the 1939 race out from the rest is the W165. With the car not fitting the regulations for Mercedes’ other racing exploits, it was never used again.