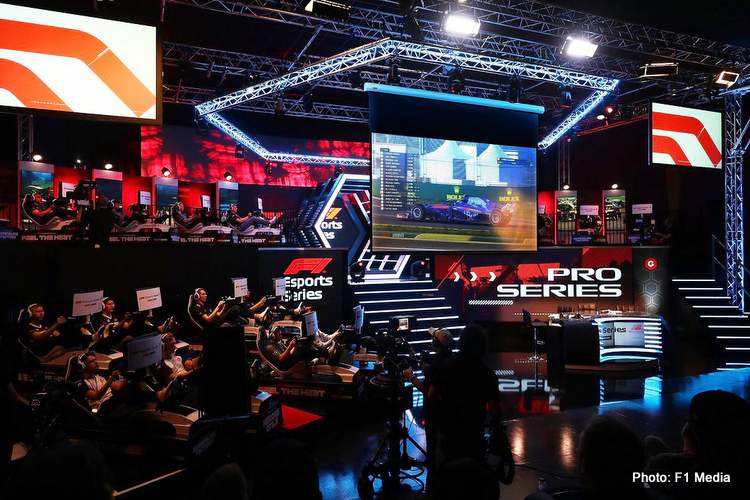 Ferrari have joined their other nine Formula 1 rivals by fielding a team in the third edition of the F1 based Esports Series as the world of virtual racing and real racing merge even closer.

This is what organisers had to say ahead of the new season:

Formula 1, the pinnacle of motorsport, has today announced that ten teams have been confirmed to compete in the 2019 Formula 1 New Balance Esports Series, for the first time since its inception in 2017.

All ten teams will take part in the Pro Draft which will take place over two days in July and is where the official F1 teams will select the drivers they want to add to their roster to represent them in the Pro Series.

A number of high stakes race-offs on day one will identify the best of the best from the drivers that successfully navigated the online qualifying phase. The slowest drivers will be eliminated, while the fastest will make up the final pool from which the teams will make their picks on day two. Every official F1 team must select at least one of its drivers from the Pro Draft.

These races will determine the 2019 F1 New Balance Esports Series Teams’ and Drivers’ World Champions, with an increased prize fund of $500,000, more than double that of last year’s prize fund.

“Last year saw amazing growth for the series and with the commitment of Ferrari completing the virtual grid, we continue to elevate the series to greater heights as we further align our virtual and real world sports, creating one of the world’s most innovative esports offerings whether in motorsports or beyond.”