Hamilton, Pagenaud and Byron on pole for motorsports’ big day 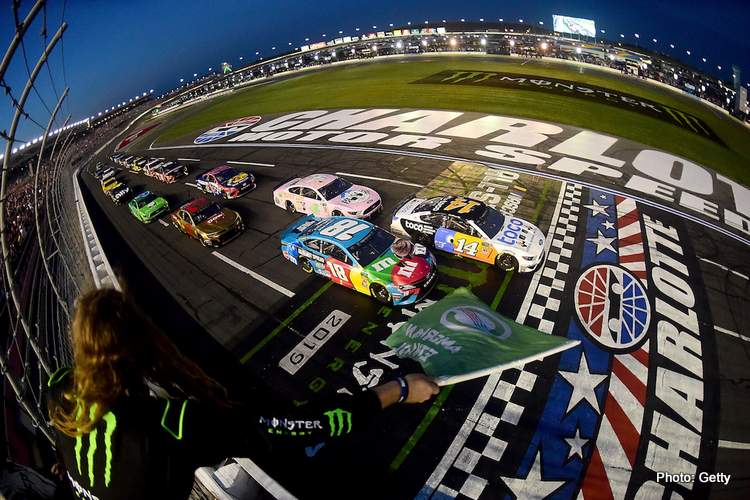 One of the busiest days in globa1 motorsports will get underway on the French Riviera when Formula 1 kicks it all off with the Monaco Grand Prix on Sunday, when the dominant Mercedes team will look for a sixth straight win this season.

The Silver Arrows are well placed to do so with defending F1 champion Lewis Hamilton on pole position and teammate Valtteri Bottas second on the grid.

Ferrari is struggling — again — with Sebastian Vettel starting from fourth and Charles Leclerc down in 16th after a baffling strategical team error during qualifying.

Simon Pagenaud starts from the pole for the Indianapolis 500 in a car owned by Roger Penske, who is celebrating the 50th anniversary of his first race at Indy.

Penske has won the 500 a record 17 times, and has defending race winner Will Power in his stable.

The field is the tightest in Indy 500 history based on qualifying speeds from first to 33rd.

William Byron starts up front at the Coca-Cola 600 after becoming, at 21 years old, the youngest driver to capture the pole for NASCAR’s longest race.