Stewart: I suspect Lewis will handle it as I would have done 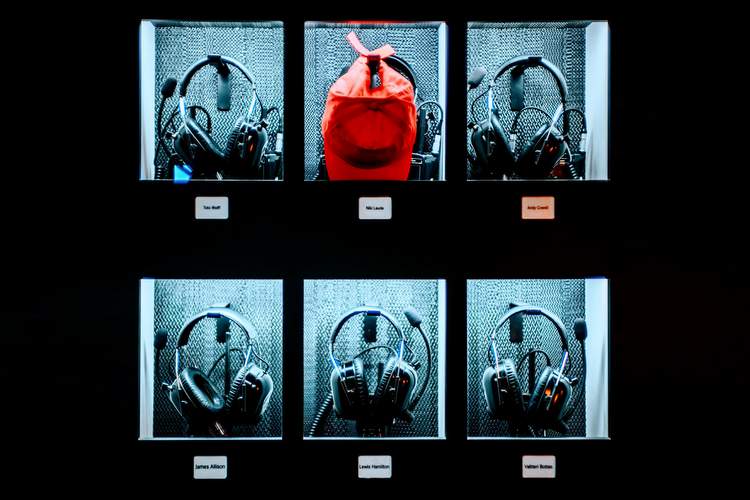 Jackie Stewart expects it to be business as usual on track for Lewis Hamilton in Sunday’s Monaco Grand Prix despite the Mercedes driver’s grief at the death of Formula 1 great Niki Lauda.

The 79-year-old, a triple world champion and Britain’s most successful racer before Hamilton, told reporters in the harbourside paddock that it was all about focus.

“Mind management is what I lived with, and I think it’s why I am alive today,” said the Scot, who this year celebrates the 50th anniversary of his first title.

“In my day there were so many deaths. At one point, one in three of us were going to die. I lost 57 people who were my friends.

“In those days, you had to manage that mentally in a very strict way. I suspect Lewis will handle it in exactly the same way as I would have done.”

Lauda, the Mercedes non-executive chairman who won championships with Ferrari and McLaren in 1975, 1977 and 1984, died on Monday aged 70.

Mercedes employees are wearing black armbands, with the cars carrying messages in his memory.

The Austrian and Hamilton were close, with Lauda instrumental in the Briton’s move from McLaren to Mercedes in 2013. Hamilton has been excused his usual media duties until the weekend.

Stewart agreed a victory in Monaco, where Lauda won twice for Ferrari, would be a fitting tribute even if he doubted the famously blunt Austrian would have cared about that.

“When you get in the cockpit, and the lights go out, you are a racing driver and driving a motor car which is the most sophisticated piece of motor engineering in the world.

“To take that to it’s absolute limit, Lewis Hamilton is totally capable of doing that this weekend in qualifying and in the race.”

Stewart recalled how he had felt in 1970 when he had to get back in the car 45 minutes after another Austrian friend of his, the sport’s only posthumous champion Jochen Rindt, was killed in practice at Monza.

“I will never forget it for the rest of my life,” he said. “I was crying when I got into the car, and I cried when I got out of the car, but I put in the fastest lap that I had ever done at Monza.

“People in the media said it was a death wish but it wasn’t. It was just removing the bad bit. But the bad bits came back as soon as you stop the car,” added Stewart.

“It’s not being selfish, not caring, it’s just that you’ve got a job to do and you do it. And I should think Lewis Hamilton’s got all the skills and talent to just do the same.”

Hamilton, a two-times winner in Monaco, was fastest in both practice sessions on Friday.

Stewart was speaking at the presentation of a one kilo gold coin featuring his likeness and donated by Rosland Capital for an auction on Friday to benefit his “Race against Dementia” charity.