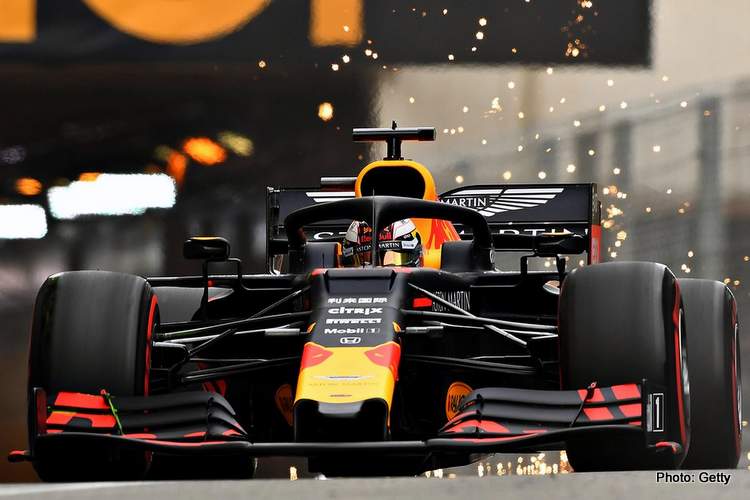 Monaco, the glittering jewel in the crown of Formula 1. It’s one of the most iconic races on the calendar and is instantly recognisable. But what makes it so special?

Watching a driver get it absolutely right in Monaco is what make it so special. Kissing the barriers on the exit of Sainte-Dévote, braking hard and turning on a dime into the Nouvelle Chicane and bouncing right and left through the Swimming Pool like a laser-guided rubber ball – is a thing of great beauty. It’s also a true litmus test of the great and merely good.

It’s an oft used maxim but there is a definite ring of truth about the notion. Think of it this way: of the 34 drivers who have won the Monaco Grand Prix, 18 of them (53%) have been world champion.

And the first taste of track action greeted us on Thursday morning as the Bulls took to the streets of Monte Carlo for the first practice session of the weekend.

“Today was ok and I’m pretty happy with the balance of the car. In FP2 when everyone went onto a second set of tyres we had a water leak after some debris flew into the air box and damaged one of the radiators. We had to fix it which lost us some time on track but in general, we look alright and the pace was pretty good.”

“I got enough laps in to feel confident with the car, we tried lots of set-up changes in both sessions and I’m happy with what we have. Mercedes is still very strong and I don’t think we can fight them for pole, but there is a big gap between second and third which we should be able to fill in qualifying tomorrow.”

“It was a good day and I’m really happy. FP1 was a little difficult, but we made some changes for FP2 and I felt a lot better in the car, even in the long runs. As we expected, Mercedes are really fast and quite a long way ahead of us, but we can see we’re in a fight with Ferrari.”

“If it’s raining on Saturday then anyone has a chance, but the Team is usually pretty strong here. There is still some work to do but hopefully we can find even more performance for Saturday, when it’s all about qualifying and getting a good starting position. We’ll do everything we can.”