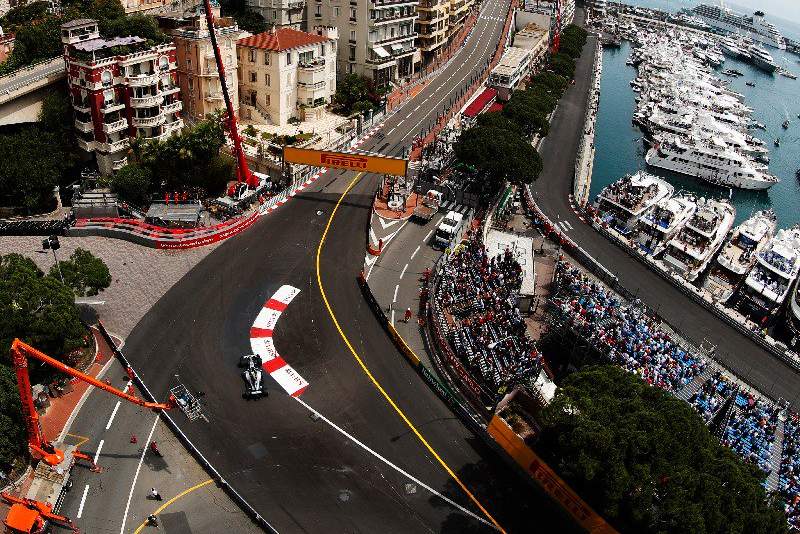 It’s hard to catch up on the street circuit of Monaco, but an error is also punished immediately. This keeps the race fascinating right up to the last meters.

For Mercedes this is usually one of the lesser weekends. And so there are opportunities for the competition to break through this season’s hegemony. All eyes are focused on Max Verstappen.

The Monaco Grand Prix has often proved to be the domain of Red Bull Racing.

Zweeler Fantasy Sports Games set up a few Fantasy Games so you can enjoy the Formula 1 with even more excitement. For only 5 euro you can participate in Fantasy Grand Prix de Monaco or for 1 euro the Fantasy Race to Abu Dhabi with a first prize of 2,500 euro!

To create a team you have a budget of 142 million euro to buy 6 drivers. Your drivers will score points based on their results in the race (race points) and the difference with their qualification position (bonus points).

Suppose you picked Lewis Hamilton and he qualifies as eighth and finishes the race as second. Hamilton will then score 125 race points and 6 bonus points. 131 points in total. He will receive 6 bonus points because he won 6 positions compared to the qualifications.

Drivers who are not finishing will also receive points. The first DNF (did not finish) will be classified as 20th, then next DNF as 19th etc.. Suppose you choose Max Verstappen and he qualifies as 10th and is the 3rd DNF, he will be classified in the race as 18th. In this example Verstappen will score 15 race points and -8 bonus points. 7 points in total. He scores -8 bonus points because he lost 8 positions compared to the qualifications.