Prost: My most splendid and brilliant years were as teammate to Niki 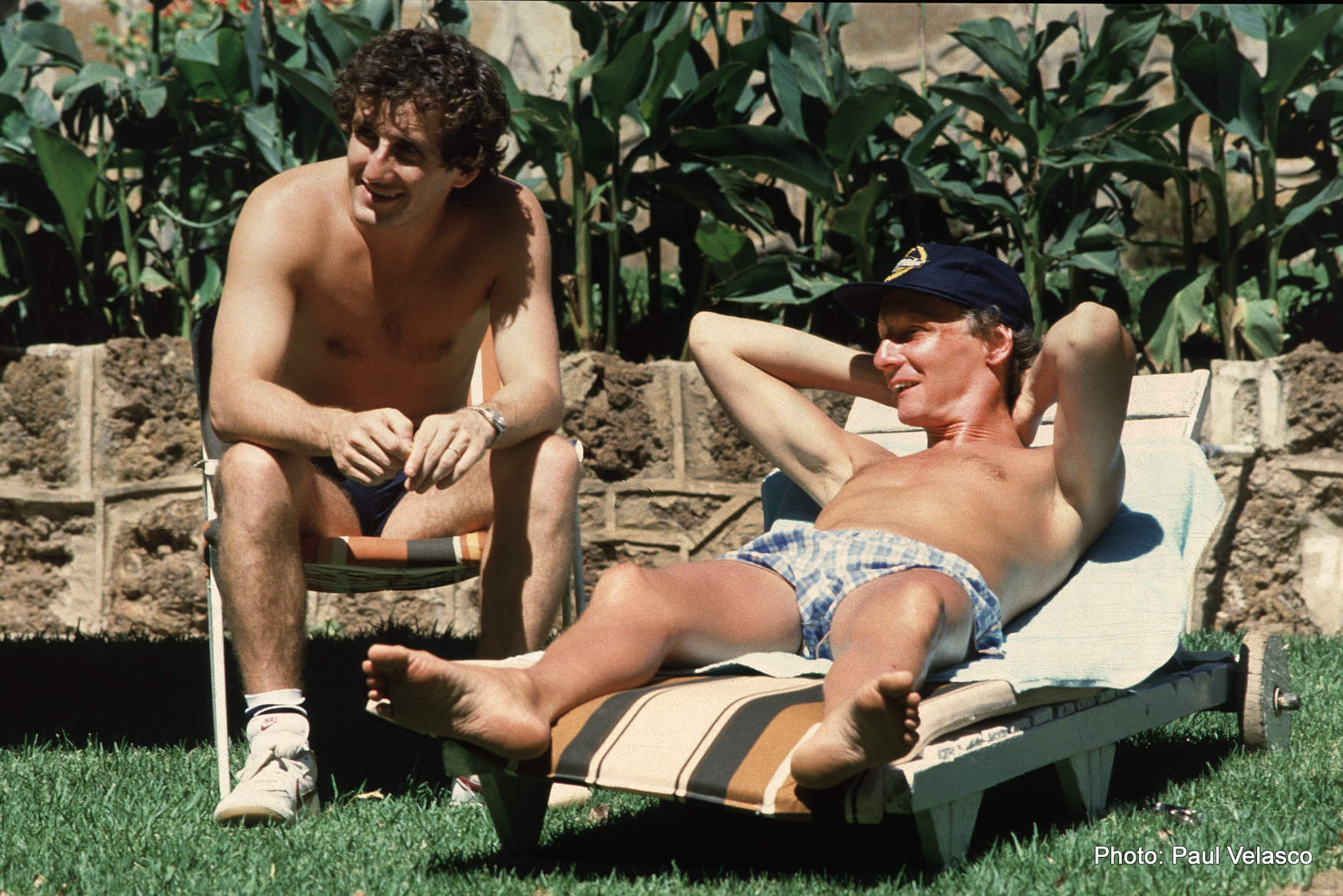 Four-time Formula 1 champion Alain Prost says former teammate Niki Lauda was his role model, the pair drove together as teammates for two seasons with the McLaren team in 1984 and 1985, both winning titles during those years.

Prost told AFP, “The world of F1 loses a character but above all a gentleman. There are champions, people with awards, but here we lose a gentleman who has never complained about anything in his life, his condition, his accident, and who has always won.”

“I am totally upset, moved and very sad, it is an incredible shock for me. These are much stronger feelings than I could have imagined. It’s about 40 years of my life, someone who means a lot to me.”

“When I started to take an interest in Formula 1, I had two models: Jackie Stewart and Niki. And I had the chance to spend two years by his side. These were the two most beautiful and best seasons of my career.”

Lauda beat Prost for the title by half a point in 1984, but the Frenchman said he never resented his former teammate, who died on Monday, aged 70.

“Then there was the period when we were teammates, which was the most splendid and brilliant period I’ve ever known because there was this mixture of success with McLaren – he won the championship in 1984, me in 1985 – but above all this very strong friendship that was created at that time.”

“He taught me how to compartmentalize. That was his philosophy,” added Prost.