Latifi will not replace Kubica at the Canadian Grand Prix 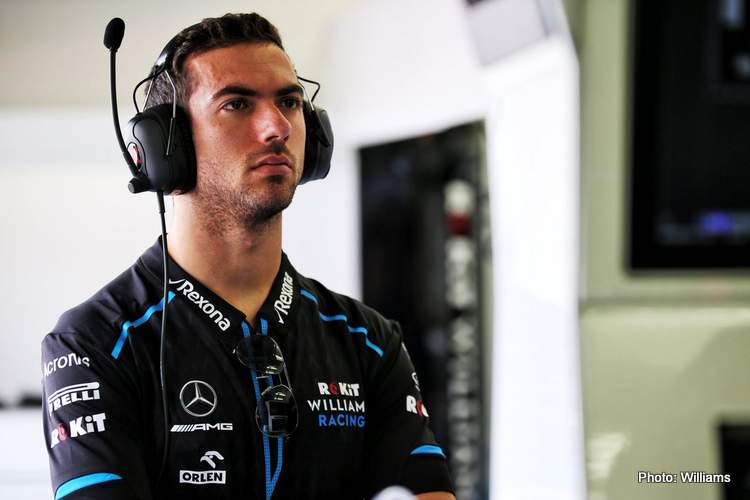 Speculation that Nicolas Latifi may replace Robert Kubica at Williams for the entire Canadian Grand Prix weekend appears to be way off the mark as the team are committed to their current driver line-up for the foreseeable future.

After Latifi spent two days and 121 laps in the car during recent Barcelona testing, whispers in the paddock suggested that the Canadian would replace Kubica in the car for the race weekend in Montreal.

Latifi, who leads the Formula 2 championship, is available on that weekend as there is a break in the feeder series calendar after the next round in Monaco.

Thus the smoke remains smoke, for Montreal Latifi will be out on the Friday morning practice in place of Kubica, but thereafter the Pole will return to the cockpit for the remainder of the weekend.

Meanwhile, in the first five races of his comeback season, Kubica’s form has been no match for rookie George Russell who has the better of his teammate in every facet. And, despite a reported car swap in Spain, establishing that the Pole’s chassis was no more or less of a dud than Englishman’s, the gap between the pair remains the same.

These circumstances fueled rumours that Kubica was set to be replaced by Latifi, however it would be hard to see his backers PKN Orlen condoning such a swap as the raison d’être for their sponsorship is to see Poland’s F1 hero on the grid. That the fairytale has gone grim is another story…

At the same time, it could be argued that Latifi in the car for one race weekend would do the team no harm, as it would provide important data to evaluate Kubica vis-a-vis Russell. And as this season is one of survival for the Grove outfit, throwing caution to the wind may set the spark the team needs to begin a much needed revival.

Nevertheless, this is not an option. At least not for now.

Big Question: Would it harm Williams having Nicolas in the cockpit for the Canadian Grand Prix?

Driver vs Driver: The good, the bad, the ugly after five rounds