Alonso Indy 500 win could be most important of my life 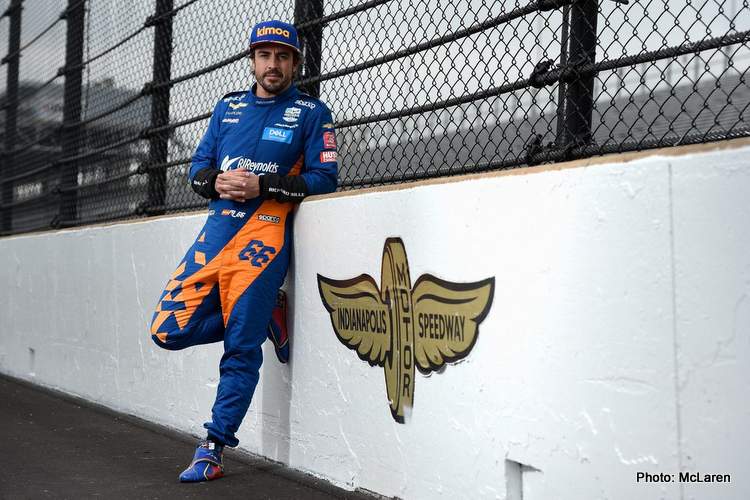 Fernando Alonso is one race win away from the elusive Triple Crown of Motorsport, this May he is targeting victory at the fabled Indianapolis 500 with McLaren which just be the biggest win of the Spaniard’s life.

Two years ago Alonsoslugged it out with the leaders until his Honda-powered Andretti Racing entry went up in smoke, but he had made his mark States-side winning the hearts and minds of fans and media alike.

Speaking in a McLaren video, Alonso said, “This could be the most important victory of my life, for my career. This race is very important to me right now because the Triple Crown is very close – only one race left.”

“Obviously Formula 1 was my life and my dream for a long time in my career and then I realized that I could have more potential than just F1 and try to win and be competitive in iconic events in motorsports.

“To win the Indy 500 one day, if I do it, I probably can be part of the history of the sport and that is very tempting.”

As much as he impressed the world of Indycar during his first foray in 2017, the event obviously impacted on Alonso too, “The Indy 500 is the biggest race in the world in terms of adrenaline, in terms of emotion, in terms of atmosphere that day.”

“To see 300,000 people in a race track cheering for 33 drivers running for 500 miles at the highest speed of any motor racing event, I think it’s something that is unique.”

“I think the experience in 2017 will be very beneficial in terms of controlling the emotions. I think once you are not a rookie any more and you experience all those moments, I think that will be beneficial to me to prepare the race better.

“This year is going to be special to be back: it’s two weeks that are pure magic,” added the two-time F1 World Champion.

Big Question: Will Fernando win the Indy 500 this year?