Yelloly to drive for Racing Point in Barcelona F1 test 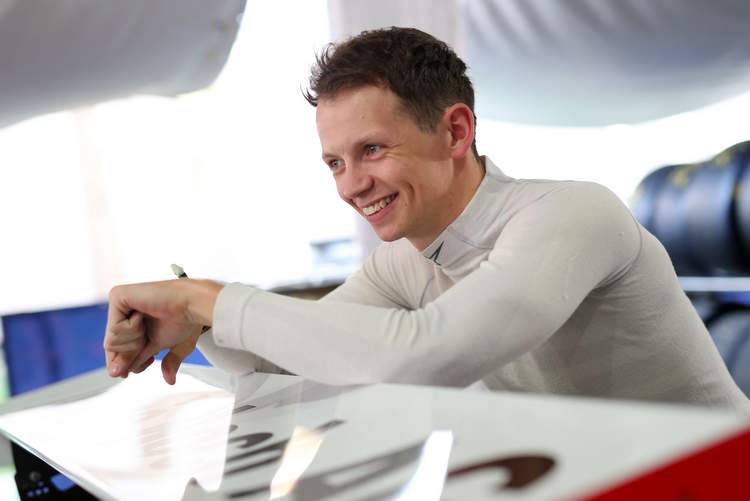 Nick Yelloly will get an opportunity to drive for Racing Point during the upcoming in-season Formula 1 test following the Spanish Grand Prix this weekend.

F1 teams will remain at the Circuit de Barcelona-Catalunya for two days of testing on Tuesday and Wednesday.

Yelloly is no stranger to RP19 having clocked up thousands of miles of testing on the simulator, helping the team to develop the car that has scored 17 points so far this season and is in fifth place in the constructors’ championship, only 1 point adrift of McLaren.

The two days of testing take place on 14/15 May with Yelloly driving for both days. Regular drivers Sergio Perez and Lance Stroll will be sharing driving duties in a second car as part of Pirelli’s 2020 tyre testing.

Yelloly previously tested the VJM08 F1 car for the team in 2015 under its prior ownership of Force India and has been part of the team since 2014.

Yelloly said of his break, “I’m really looking forward to jumping back in an F1 car again for the first time since 2015 and in the current spec!”

“As I do so much work in the simulator at Racing Point it’s always a huge benefit to drive and feel the car in real life, so Tuesday cannot come soon enough”