Honda: Tomorrow all our cars will run Spec-2 engines 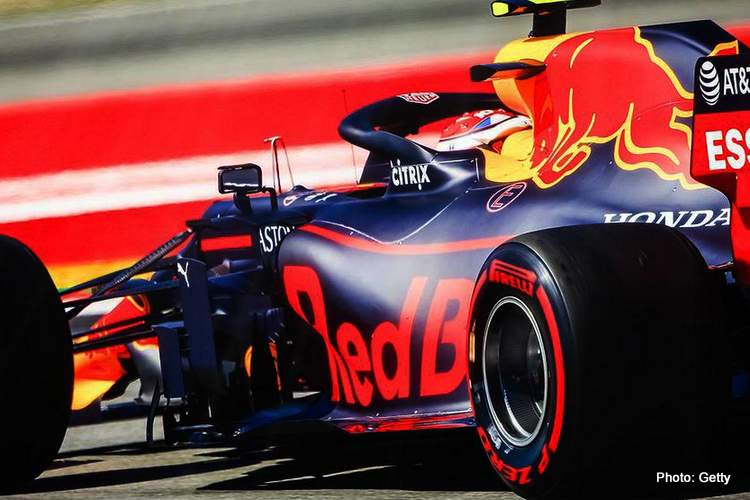 Honda report from day one of the Spanish Grand Prix weekend, Round 5 of the 2019 Formula 1 World Championship, at Circuit de Barcelona-Catalunya.

A busy day of free practice ended with three of the four Honda-powered cars in the top ten ahead of this weekend’s Spanish Grand Prix.

Red Bull didn’t use the soft compound tyre during their best laps in FP1, but Pierre was still eighth quickest, one place ahead of Daniil in ninth in the lead Toro Rosso. Max was 12th and Alex 15th, but Max’s running was ended prematurely when we discovered an oil leak on his car.

The leak lead to an earlier than planned change to Max’s latest specification of power unit for FP2. The spec 2 PU was going to be fitted overnight originally, but was brought forward by a session to allow investigations to be carried out as quickly as possible.

Impressive work by the mechanics ensured Max was ready to head out at the start of FP2 and he duly ended up fifth fastest, with Pierre just two places further back in seventh.

Daniil and Alex were also separated by two positions in tenth and 12th respectively, with the midfield battle as tight as ever as the two Toro Rosso team-mates were only 0.057s apart in terms of lap time. While investigations will continue on Max’s spec 1 power unit, the other three cars will join him in switching to spec 2 overnight ahead of FP3 and qualifying on Saturday.

Toyoharu Tanabe, Technical Director: “Our day did not go entirely according to plan. Everything went smoothly on the PU side at Scuderia Toro Rosso today however, with Aston Martin Red Bull Racing, we had an oil leak on Verstappen’s PU towards the end of FP1.”

“We decided it was easier to switch the PU considering the time remaining before the start of FP2. I want to thank the Red Bull and Honda mechanics for doing a very good job of completing the change in time for Max to take part in FP2.”

“All four of our cars were running Spec 1 PUs today and it was planned to change all of them for Spec 2 tonight for the rest of the weekend. Therefore, while it is a shame we experienced this problem on Max’s car, we will just carry on with our usual tasks, working on set-up for qualifying and the race.”