Ilott to test for Alfa Romeo in Barcelona next week 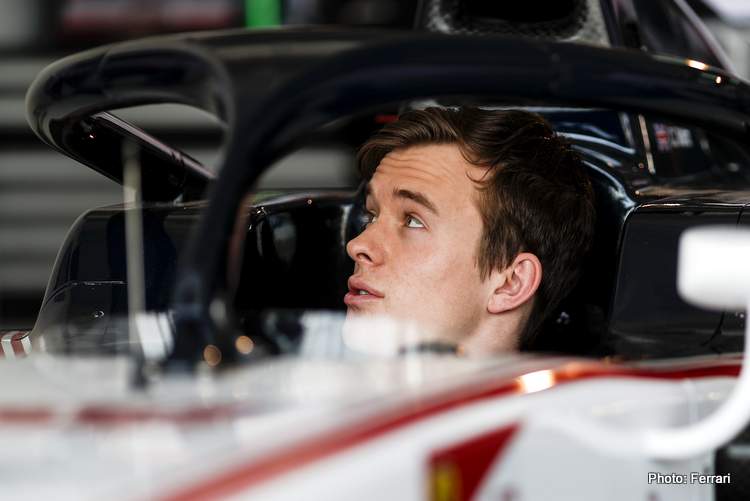 Callum Ilott will be handed his maiden Formula 1 outing at next week’s Formula 1 test in Barcelona, after the forthcoming Spanish Grand Prix weekend.

The British 20-year-old, who is a member of the Ferrari academy, will drive for Alfa Romeo on Tuesday.

He follows in the footsteps of Mick Schumacher – also a member of Ferrari’s young driver programme – who tested for Ferrari and Alfa Romeo in Bahrain earlier this year.

Ilott is currently competing in Formula 2, F1’s feeder championship. He joined the Ferrari stable as a junior driver in 2017.

Last year, Ilott finished third in GP3 – a series previously won by Ferrari driver Charles Leclerc and British novice George Russell – before taking the step up to F2 this season.

Schumacher, 20 and a member of Ferrari’s driver academy after winning the European F3 title last year, made his test debut with the Italian team in Bahrain this month.

The outing came 15 years after Michael won the first Grand Prix in the Middle East at the same circuit for then-dominant Ferrari.