Ocon: Hamilton vs Bottas war to run until end of season 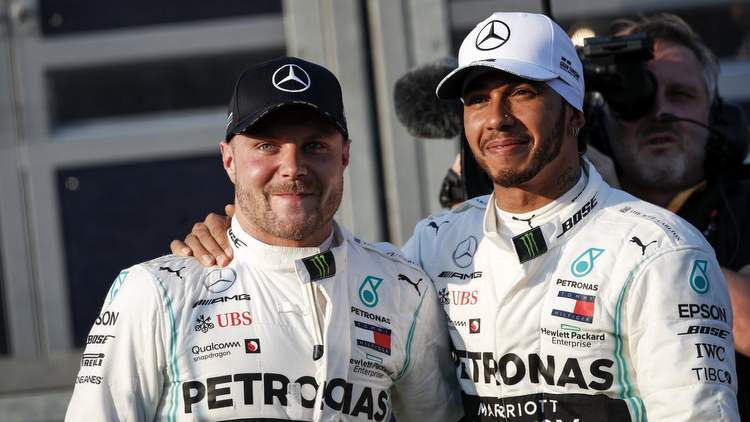 Esteban Ocon is the proverbial “fly on the wall” in the Mercedes pit garage and while harmony reigns at the moment the team’s third driver predicts that the battle between Lewis Hamilton and Valtteri Bottas will go all the way down to the wire.

After four rounds in the Formula 1 World Championship Bottas leads his teammate by a single point as the pair have hogged the top two steps of the podium since the first race in Melbourne.

Bottas Reloaded looks up for taking the fight to Hamilton who is intent on claiming his sixth world title while the Finn dreams of his first.

At some point, the swords will have to be unsheathed as the F1 World Champion winner’s trophy only has place for only one name.

Ocon, on a sabbatical after being the odd man out in last year’s Silly Season musical chairs, is privy to how the Silver Arrows is operating right now in his role as reserve and appointed observer. He is in there to learn.

Speaking to Canal+ Ocon revealed, “There is a very, very good atmosphere in the team. I think that a record-breaking team like this everyone is motivated and performing at the highest level.”

“So, I think it’s going to be the war until the end of the season,” predicted the 22-year-old former Force India driver.