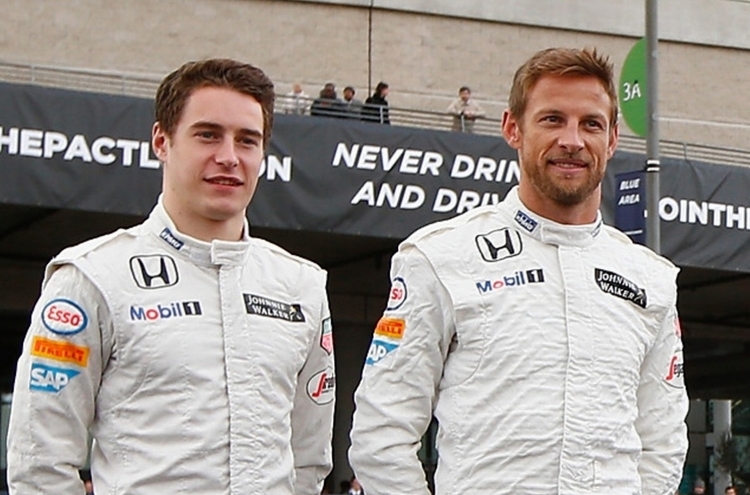 Former McLaren driver Stoffel Vandoorne will make his WEC debut with Russian team SMP Racing at the upcoming Total 6 Hours of Spa-Francorchamps on 4 May, and for the 24 Hours of Le Mans in June, replacing Jenson Button in the #11 BR Engineering BR1-AER.

The Belgian will replace Button who has opted to sit out the event to spend time with his pregnant girlfriend. Coincidentally it was Vandoorne who replaced Button when the Briton quit the top flight a couple of years ago.

Button explained, “I really enjoyed driving for SMP Racing and was happy to be on the podium with this team, but I decided that now I need to spend more time at home with my fiancée during her pregnancy rather than two weeks at Le Mans.”

“The decision has been made easier for me as I feel that the Toyota is currently unbeatable,” added the 2009 F1 World Champion.

The FIA WEC website reports that “Vandoorne will be an extremely popular addition to this year’s event as the Belgian driver was born in Kortrijk and grew up in Flanders.”

He is one of only two Belgians racing on home soil next month as the 27-year-old prepares to make his WEC debut in front of a passionate local crowd.

“No stranger to the challenges of Spa-Francorchamps having already raced at the circuit many times before, the Belgian pro will be buoyed by the fact he can rely on the experience of his Russian team-mates Vitaly Petrov and Mikhail Aleshin when getting to grips with the LMP1 machinery,” concluded the report.