Wolff: Every team has that issue with two alpha drivers 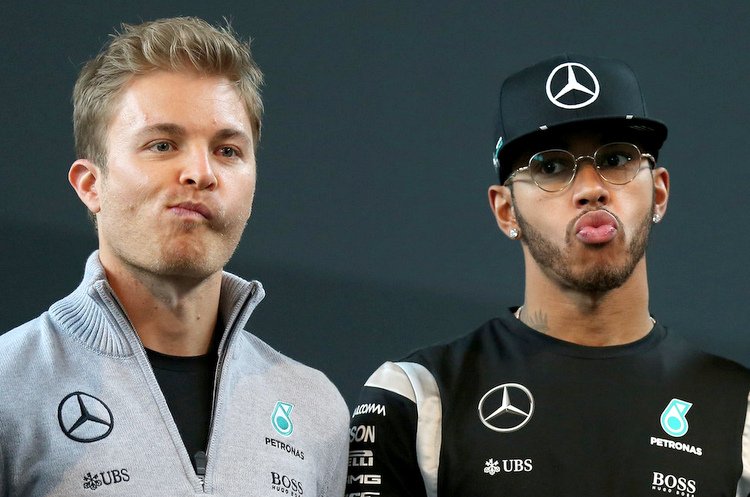 Mercedes boss Toto Wolff knows a thing or two about internal driver conflicts and how they can jeopardise a campaign, thus after the Chinese Grand Prix his insights into the Ferrari ‘team orders’ shenanigans were interesting.

For four years Wolff managed Nico Rosberg and Lewis Hamilton as teammates, what began as a friendship turned into a bitter feud which turned the Mercedes pit garage into a veritable civil war battleground. It got ugly beyond repair between the pair, to this day Hamilton remains bitter while Rosberg enjoyed his days in the sun and now is one of us.

Meanwhile, in Shanghai on Sunday the Scuderia made it clear that Sebastian Vettel is their number one driver by castrating Charles Leclerc when they told him to move over for his teammate, and then, to add insult to injury, used the Monaco Kid as a wingman for the German later in the race.

After another Grand Prix which his team once again utterly dominated, Wolff weighed in with his opinion of the Ferrari drama that grabbed headlines post-race, “It’s a tricky situation of course because you would like to have the quicker car hunting down your opponents.”

“Sebastian said that he had the quicker car at that stage, so they reverted the order. I can understand that somehow. Nevertheless, once you start doing these things, it becomes very complicated, because you start to set a precedent and you’re opening up a can of worms.”

“We had a situation today where they were pushing each other very hard, taking a risk of potentially not finishing the race. So it’s not a Ferrari problem alone. Every team has that issue if you have two alpha drivers,” added Wolff.