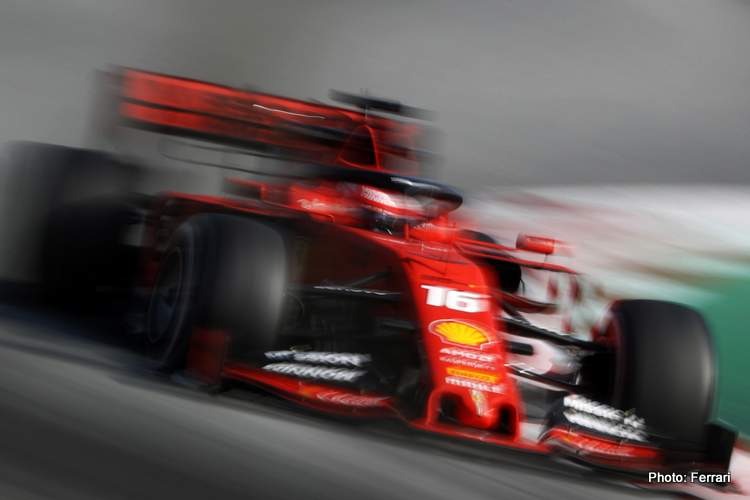 As expected the fastest lap during a Grand Prix will be worth a point as from the season-opening 2019 Australian Grand Prix and for the foreseeable future.

Formula 1 announced in a press release:

An important innovation in the points distribution system has been unanimously approved today by the F1 Strategy Group and the F1 Commission via an e-vote.

Starting from the Formula 1 Rolex Australian Grand Prix 2019, one point will be awarded to the driver who achieves the fastest lap of the race; said driver must be classified within the top 10.

No point will be awarded if the fastest lap is achieved by a driver who is classified outside the final top 10 positions. The point will contribute to both the Drivers’ and Constructors’ Championships.”

It means an extra 21 points will be on offer over the course of the season. Last year, Valtteri Bottas won the DHL Fastest Lap Award, after securing the most fastest laps – seven – during the season.

The change will add an extra element of strategy to the race as the drivers inside the top 10 compete for the additional point.

As Formula 1 nears its 1000th World Championship race, this decision marks a return to the past where between 1950 and 1959, the driver who established the best time in the race received a point.

Ross Brawn, Managing Director, Motorsports, Formula 1: “Together with the FIA we have been committed to evaluating ideas and solutions that can improve the show whilst maintaining the integrity of our sport. We felt that the reintroduction, after sixty years, of a point for the driver of the fastest lap in the race goes in this direction.”

“We have been considering this solution – which represents a response to detailed research carried out with thousands of our fans around the world – for a number of months. How many times have we heard the drivers on the radio ask the team about who holds the fastest lap?”

“Now it will no longer be only a matter of record and prestige, but there will be a concrete motivation that will make the final part of the race even more interesting. Sometimes it is useful to remind ourselves of the heritage of our sport to move forward.”

Big Question: Is one point for fastest lap a good thing?