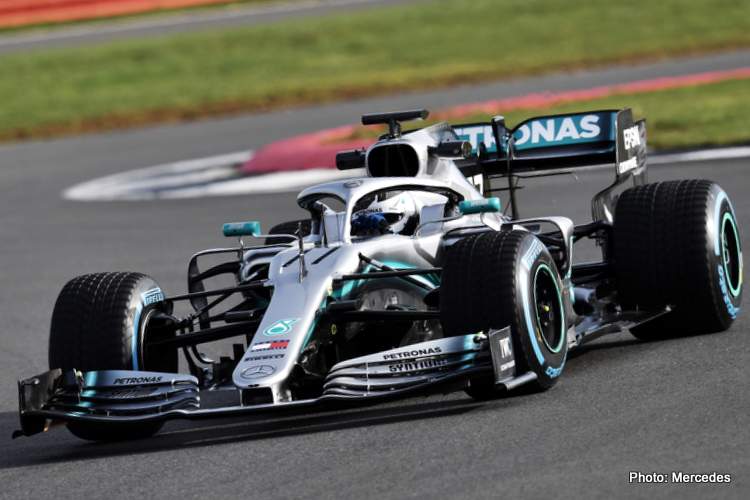 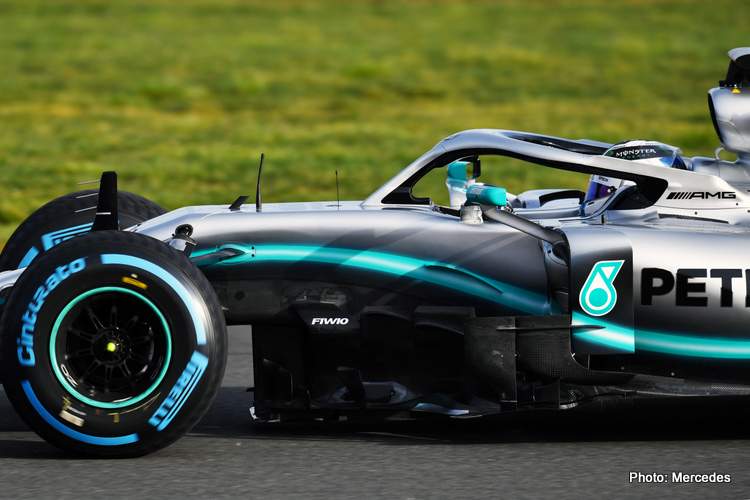 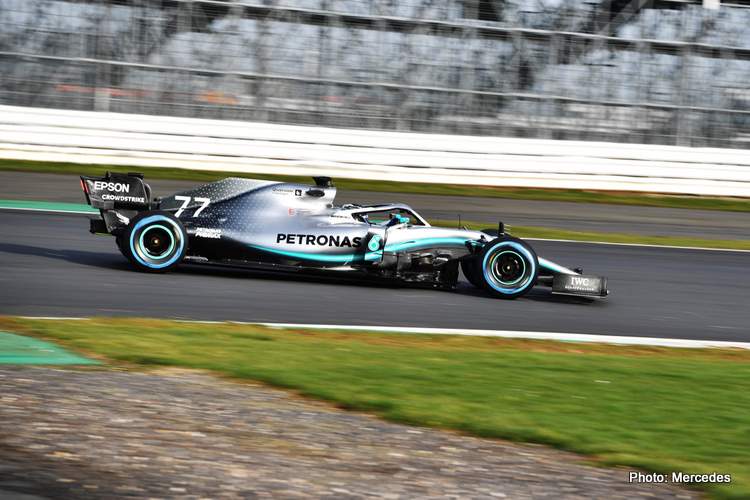 Lewis Hamilton was back at work on Wednesday when Mercedes unveiled the W10 while giving the 2019 challenger a shakedown at Silverstone.

The five-time World Champion driver and his team will be defending their titles – aiming to win 12 titles in six years – with the hard graft beginning next week with preseason testing in Barcelona.

Teammate Valtteri Bottas did the first laps in the Petronas backed car in the morning session with Hamilton taking over the cockpit, slapping on his #44, and going out for the first time in the car that comes from the finest pedigree but at the same time has a tough act to follow.

Little information has emerged as yet, but all seems on target for the World Champions who tweeted:

Getting comfortable 🔥 The talent and sheer skill put into this unbelievable car never ceases to amaze me. #WelcomeW10 @MercedesAMGF1 pic.twitter.com/ke6mMaOlHp

James Allison: How we built the Mercedes W10