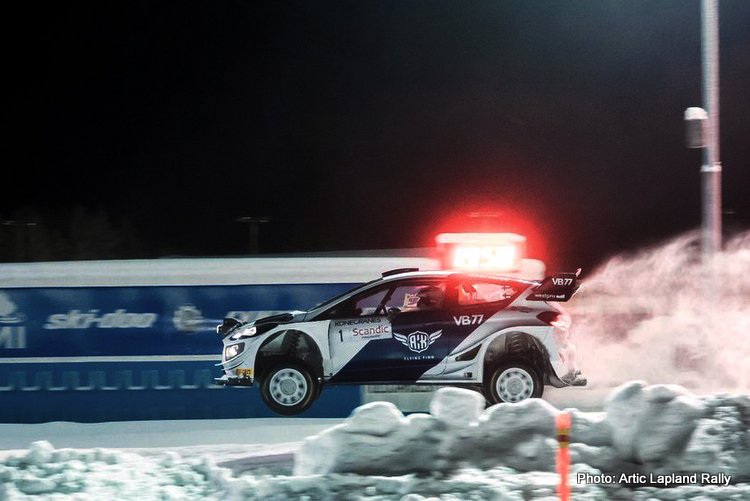 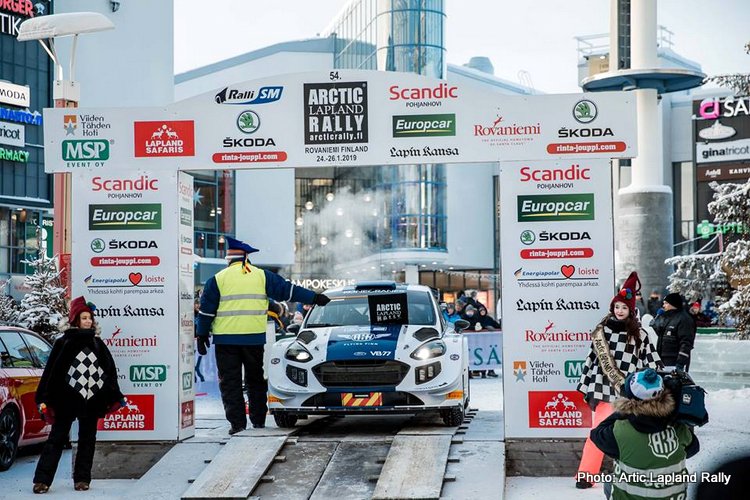 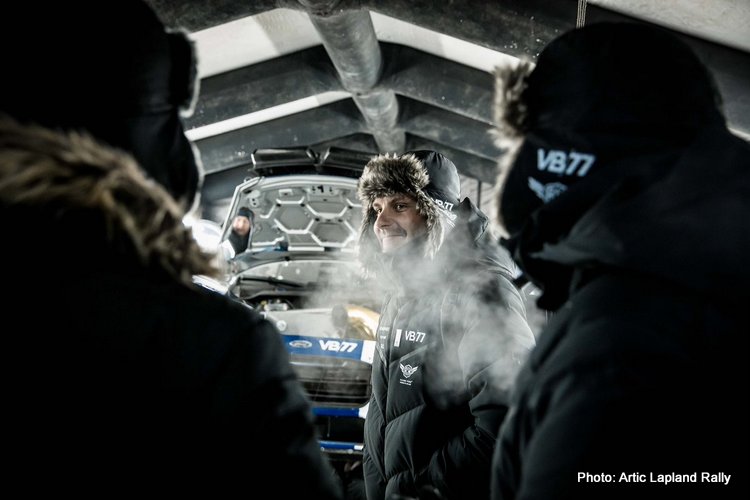 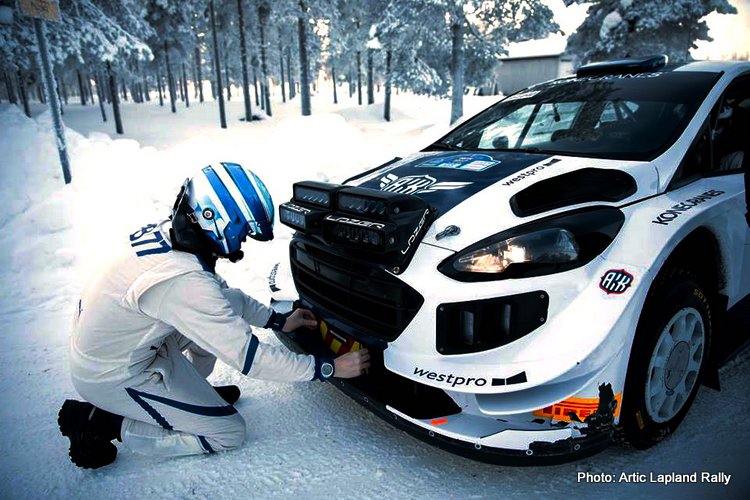 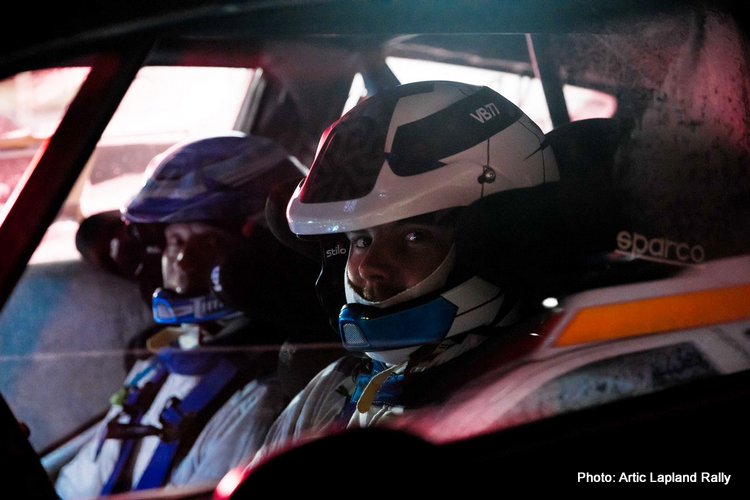 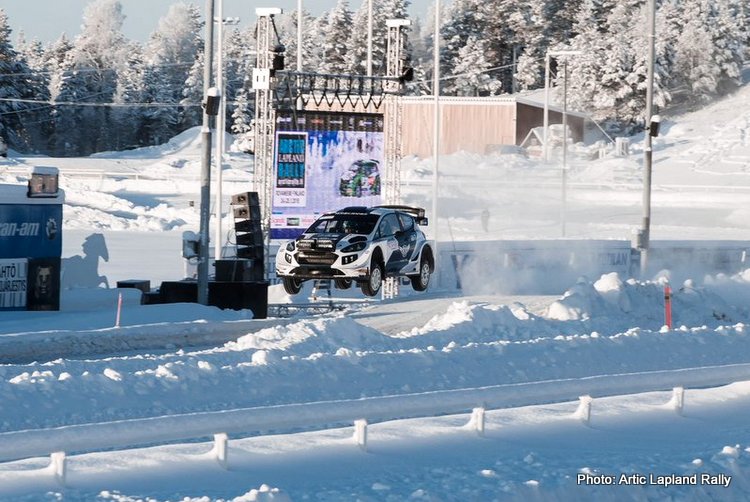 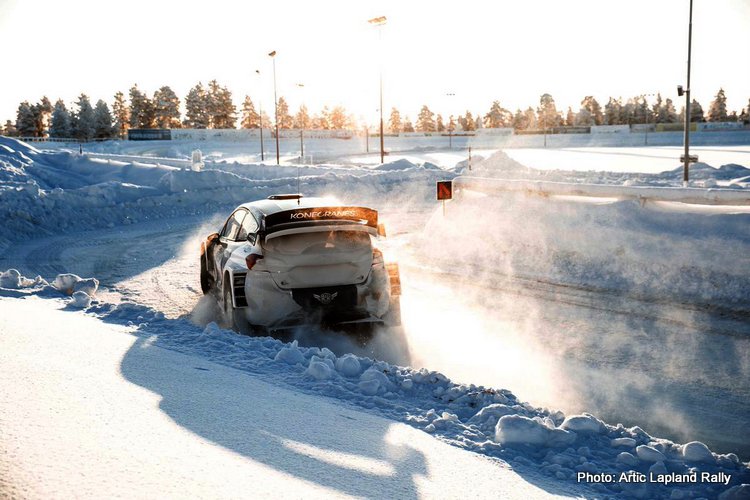 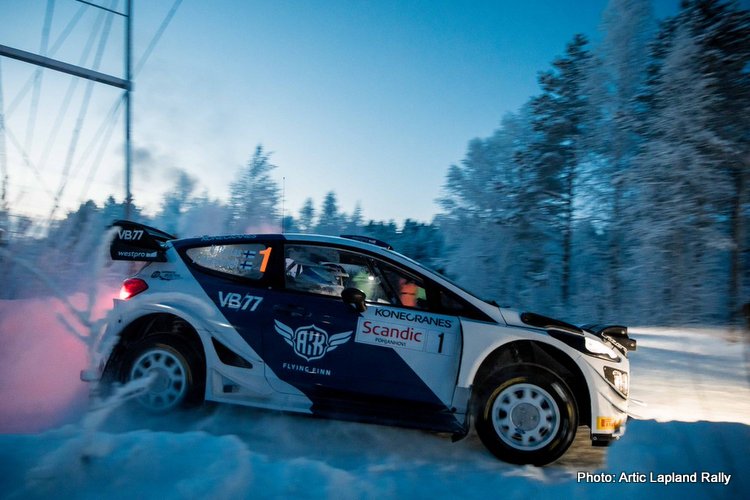 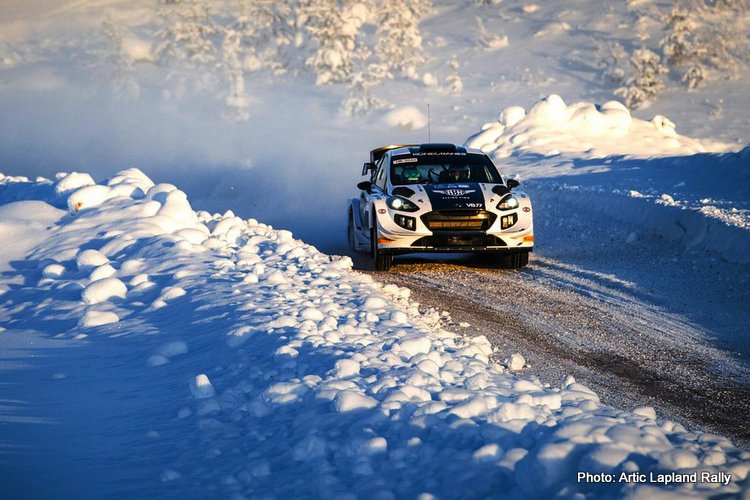 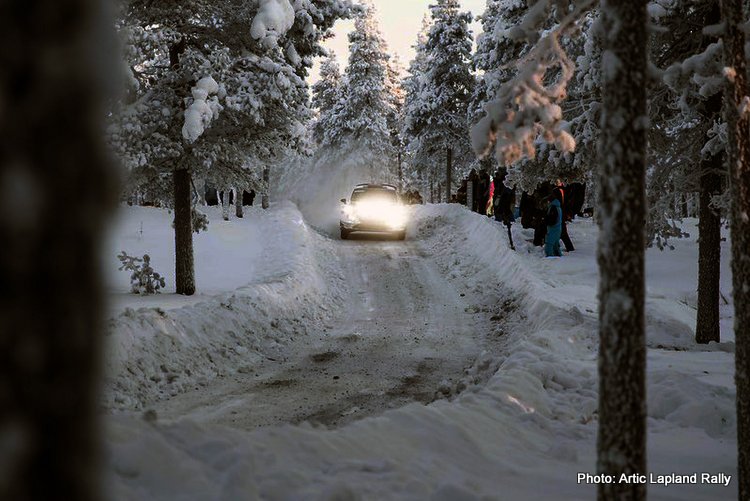 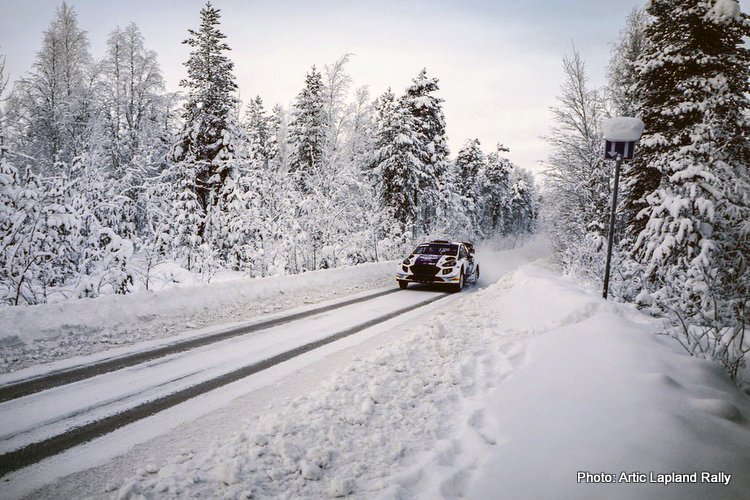 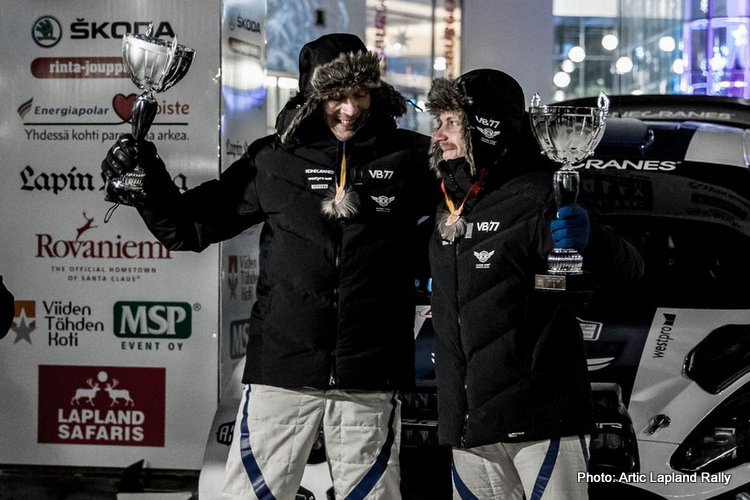 Mercedes driver Valtteri Bottas got his 2019 racing season off to a cracking, albeit cold start, finishing fifth overall in the Arctic Lapland Rally driving a Ford Fiesta for M-Sport with co-driver Timo Rautiainen calling the pacenotes.

While former F1 colleague Fernando Alonso stole acres of headlines with his stellar role in winning the Rolex 24 at Daytona this past weekend, Bottas slipped under the radar and quietly went about his debut on home soil… make that home snow at the Tunturiralli.

Bottas had never raced off-road before let alone in the icy conditions that prevailed, but like most Finns he took to the snow as penguins do to freezing waters winning a stage in the process, fifth a great result for the rally rookie but also a stark reminder about where he finished last year in the Formula 1 World Championship.

Also in the field this year was fellow Finn and ex-F1 driver Mika Salo who drove a Skoda Fabia R5 to 11th place.