Tilke: Hanoi track will not be easy for drivers 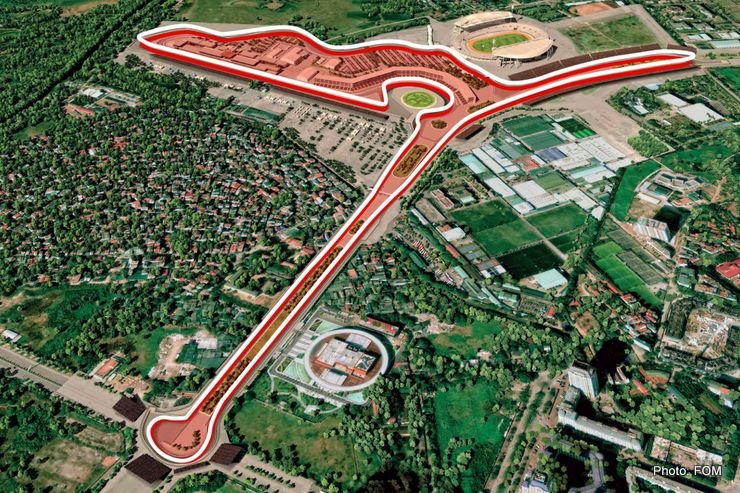 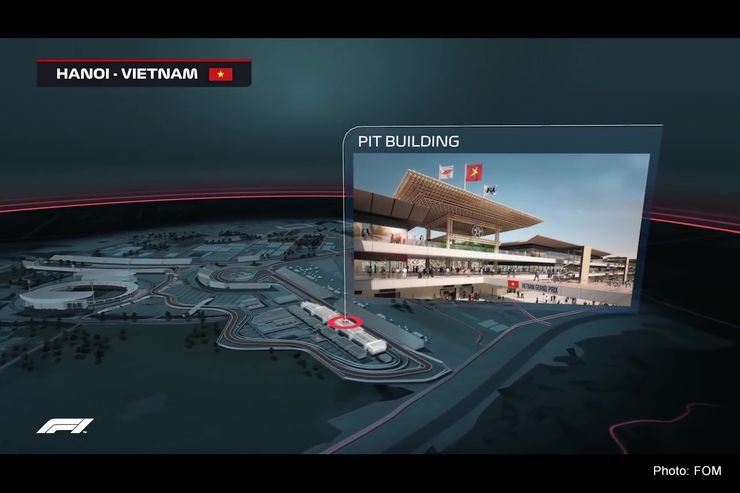 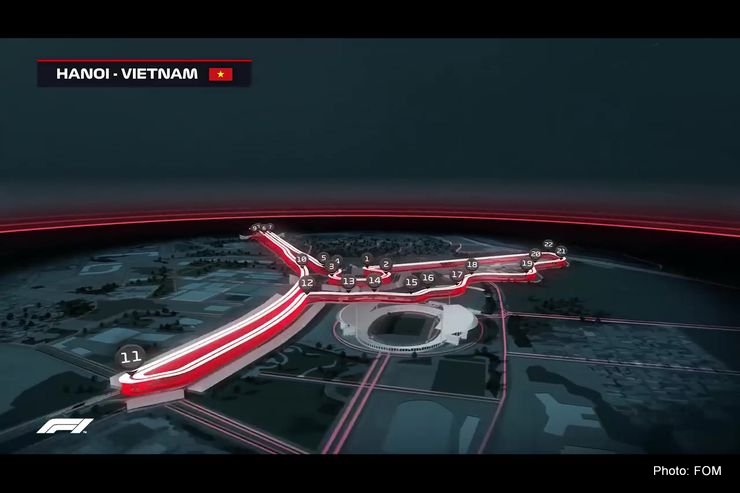 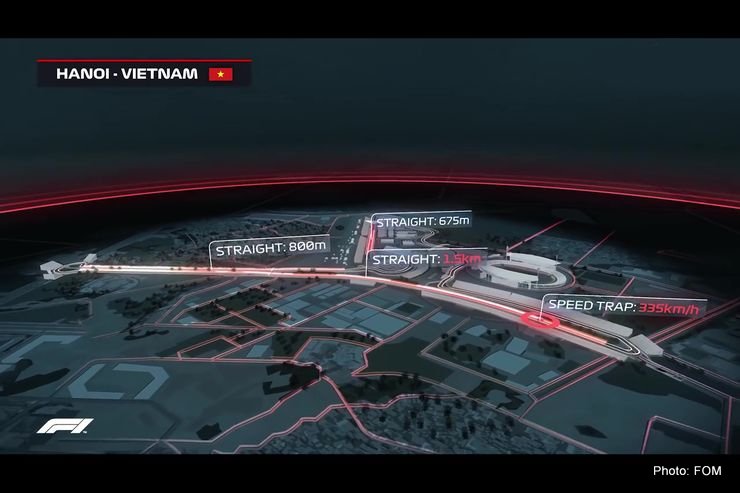 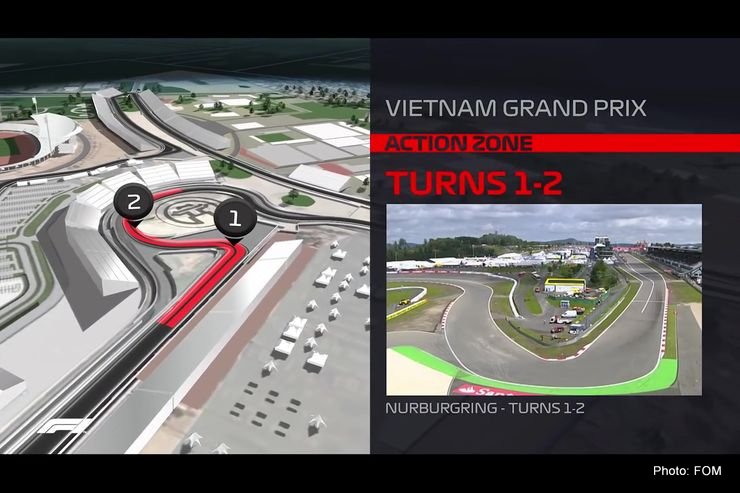 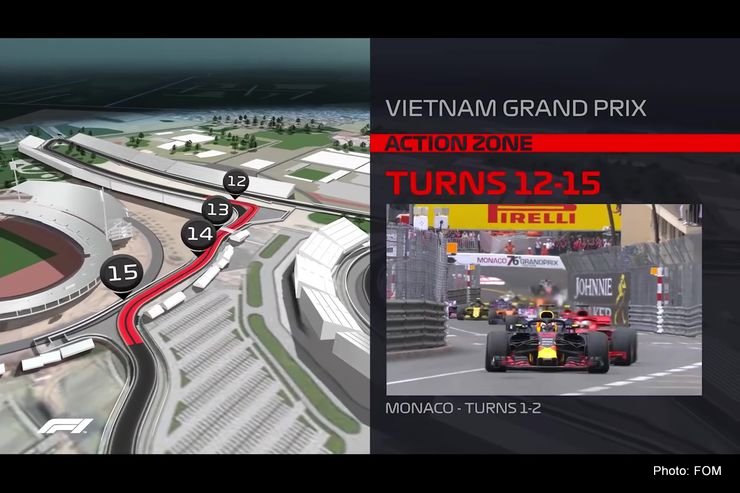 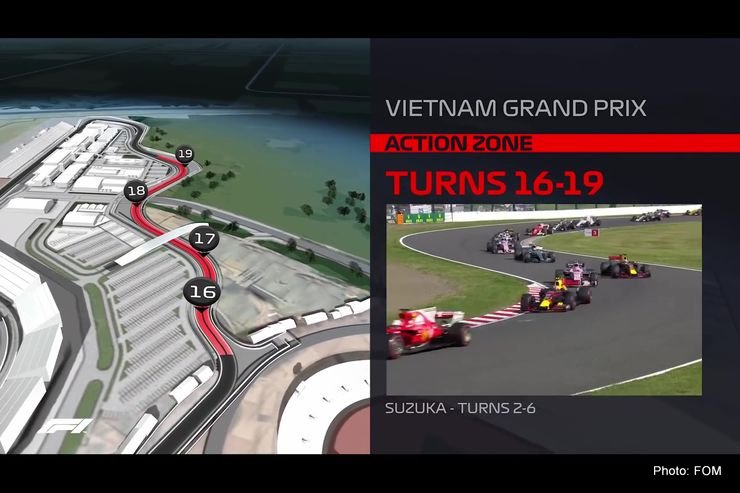 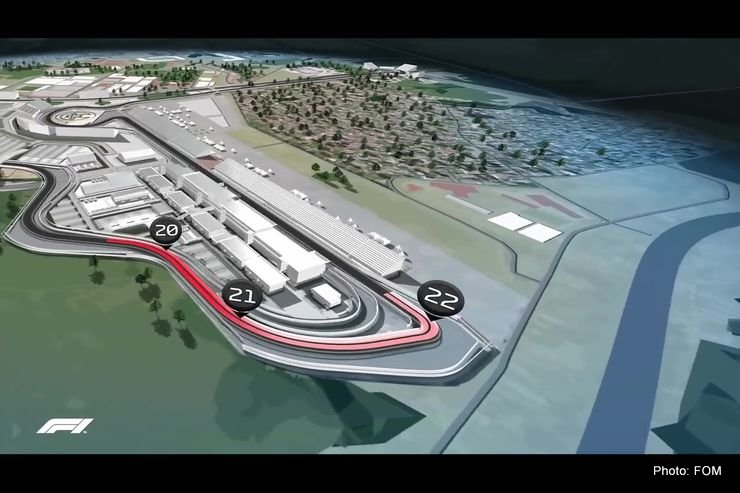 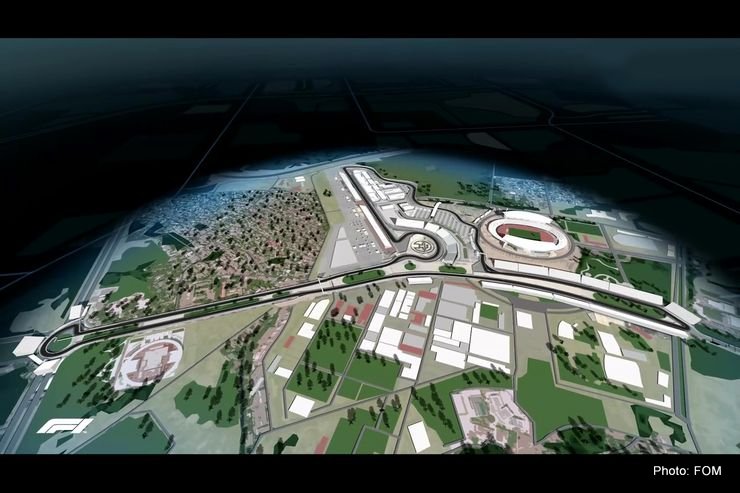 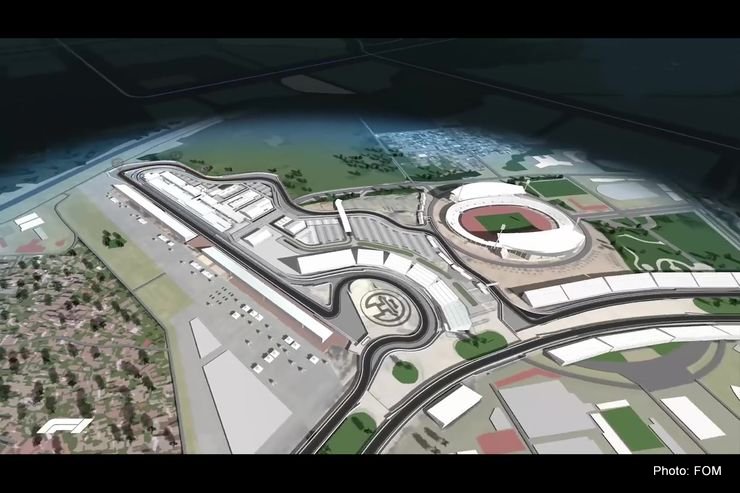 Auto Motor und Sport have managed to secure the first detailed information regarding the Hanoi street circuit venue of the Vietnamese Grand Prix scheduled to be on the 2020 Formula 1 World Championship calendar.

The highlight is a 1.5 kilometre straight – the third longest full throttle section on the calendar, only surpassed by Spa-Francorchamps and Baku.

Tilke told AMuS, “At the end of the long straight will be the grandstands, capable of seating 35,000 people, giving it a football stadium style atmosphere.”

He also revealed that construction is scheduled to begin at the end of January, “Then we have just one year until everything has to be finished. That’s pretty ambitious, but it’s not the first time that we do this. In Bahrain, we only had 14 months to complete the track.”

One would imagine that building a city circuit on existing tarmac would be cheaper than constructing a whole new complex and race track, but Tilke pours cold water on that theory, “You would think it is easier because the roads are already there, but that’s not true. There are many more details to consider than a completely new track. In the end, the effort is similar for us.”

According to Tilke, about a third of the facility has to be rebuilt in Hanoi and added, “The remainder is about public roads that already exist but they must all be completely re-asphalted. They were not originally planned for Formula One.”

The layout will have features borrowed from some of the great tracks of the including the Suzuka Esses and the first sectors of the Nürburgring while mixing high-speed sections with slow corners and hairpins.

Tilke predicts, “It will not be easy for drivers and will challenge for engineers. As in Baku, they have to decide on a compromise in the wing setup. Because of the three straights, you cannot afford to dial in too much wing or too little because of the tight sections. I think we can look forward to action.”

An interesting feature of the track in Hanoi is a much ‘faster’ pitlane which is much shorter than the norm and will speed up pit stop times from pit entry to pit exit.

Tilke elaborated, “Drivers will have less distance to travel for their stop which saves a lot of time. That was a wish of the Formula 1 bosses. They wanted to reduce the time they lose in the pitlane as much as possible to create more pit stops and give teams more options with strategy.”

Tilke is confident that the event will be a success, “It’s just a cool city. One part is very exotic, another very modern. There are also old French colonial-era buildings that have been very well restored. Also in terms of restaurants, the fans get everything from high-class to street food. Hanoi is definitely worth a visit.”