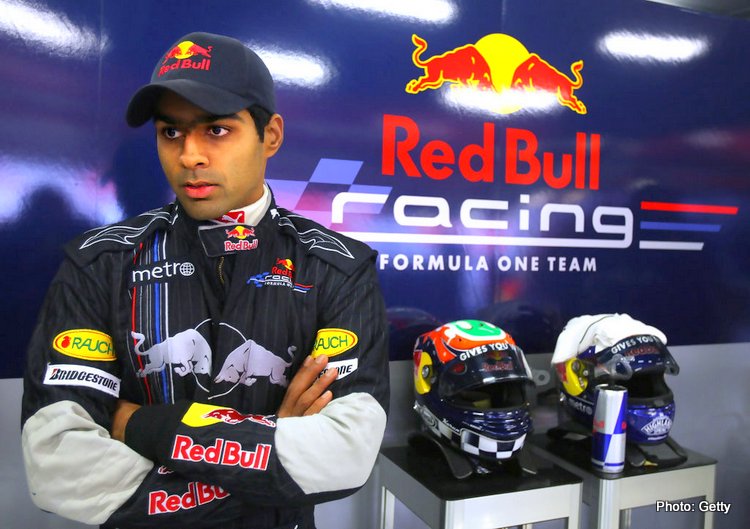 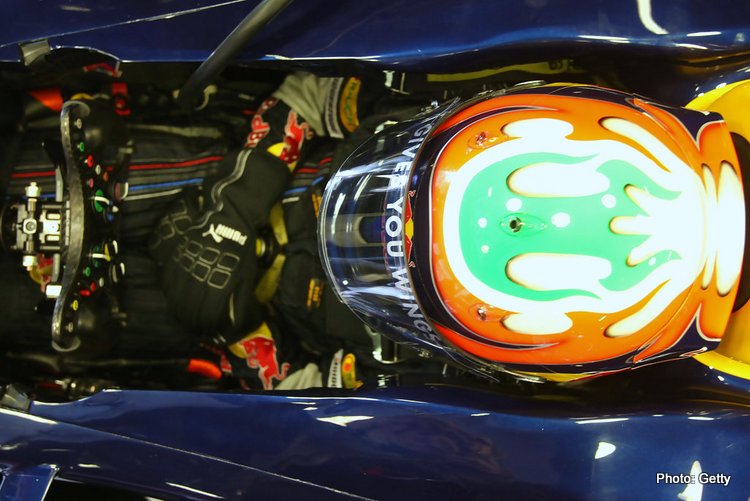 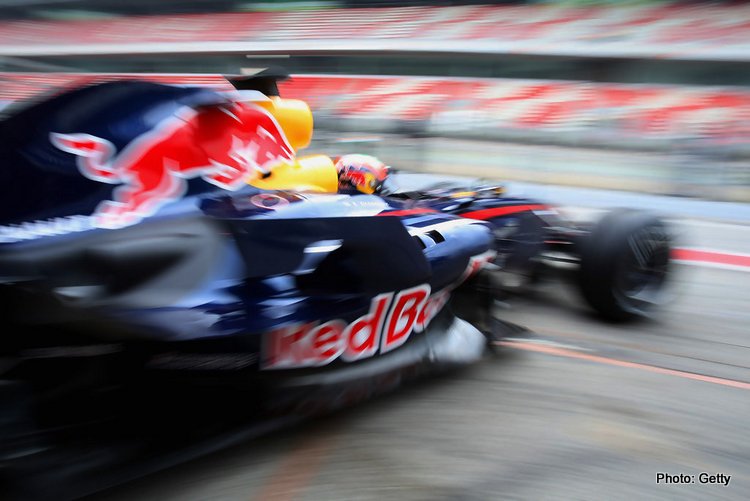 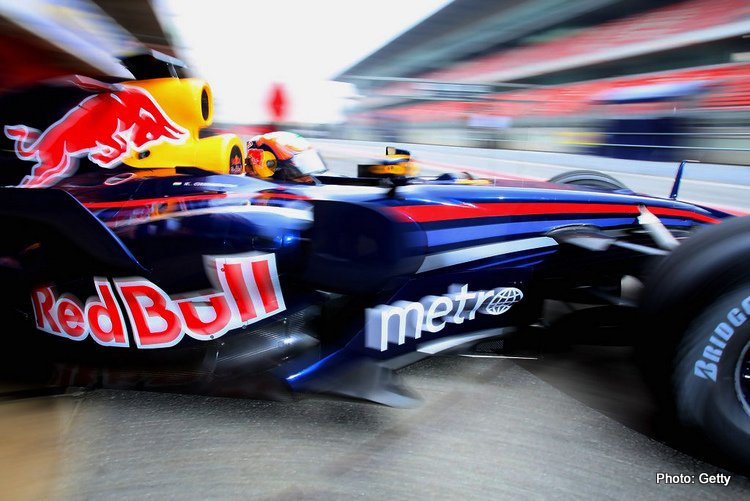 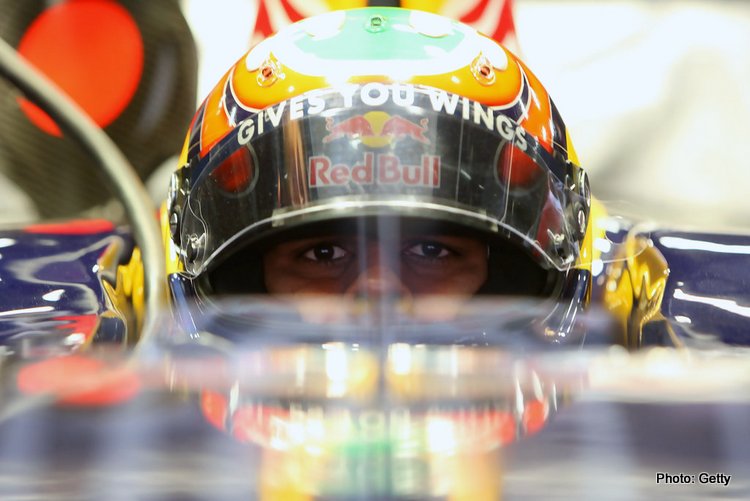 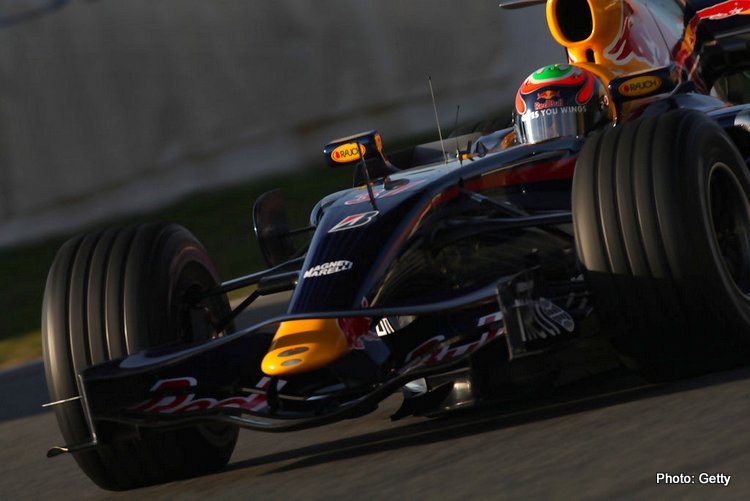 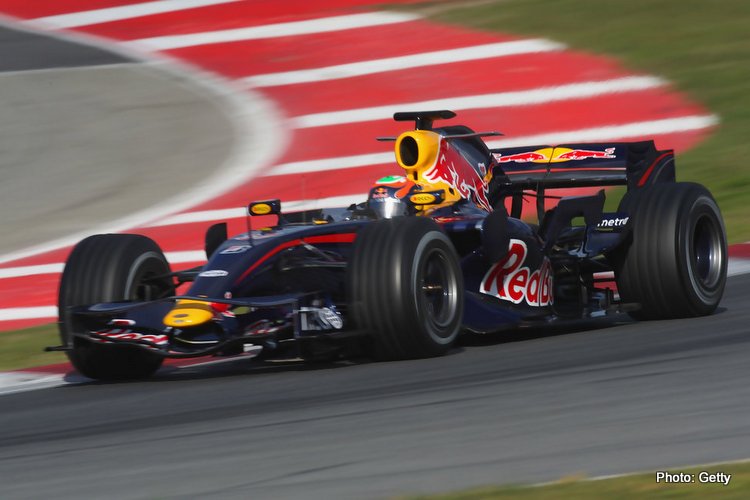 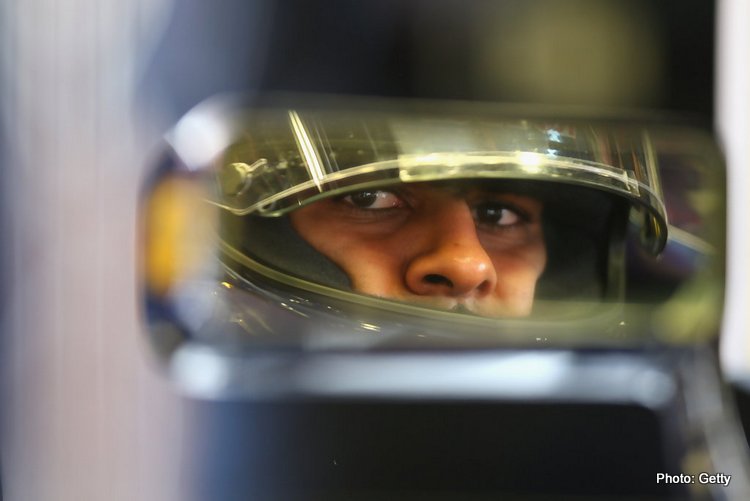 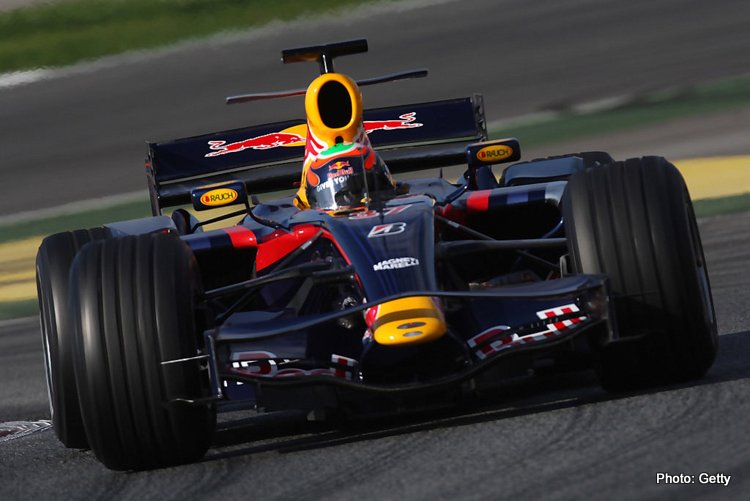 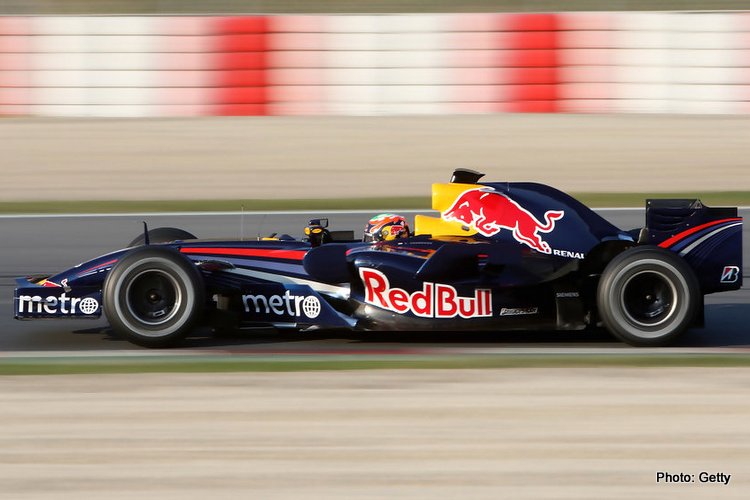 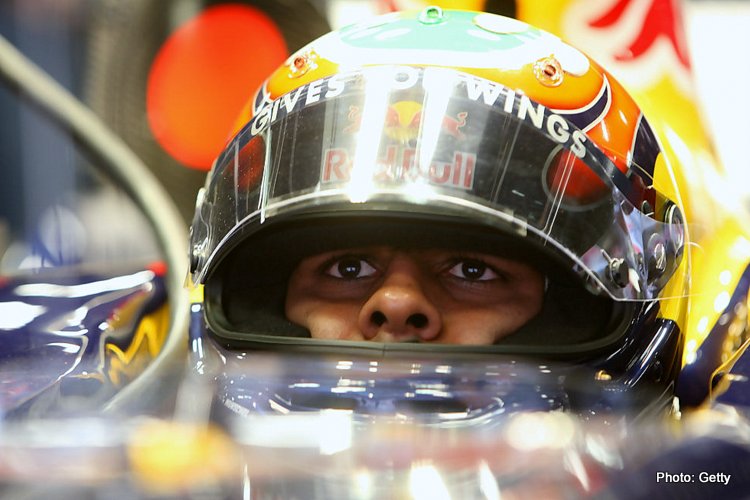 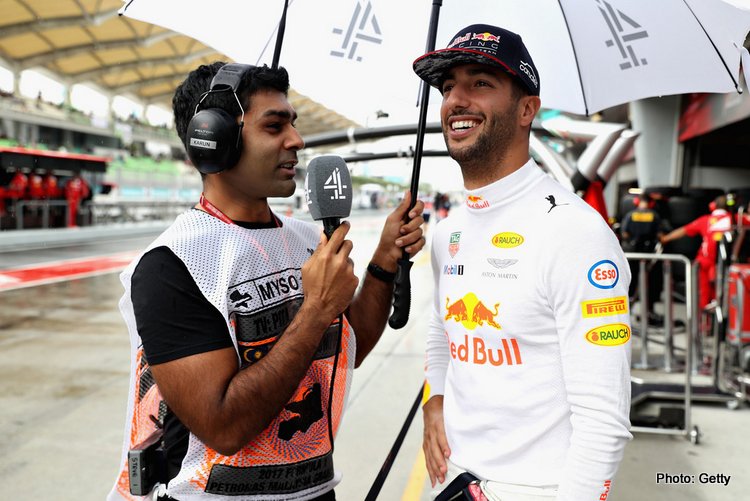 Karun Chandhok turns 35 today and for that a Happy Birthday from the crew! Perusing the archives I was pleasantly reminded that in 2007 Chandock was an up-and-coming youngster, heading up the ladder of motorsport to Formula 1 and at one point was called up to test for Red Bull.

A dozen years ago, Chandhok found a strong vein of form in the latter half of the 2007 GP2 season with impressive showings, which included a victory at the Spa-Francorchamps Sprint race.

With Narain Karthikeyan having paved the way for Indian drivers by making it onto the F1 grid with Jordan, Chandhok was next in line from the sub-continent and by all accounts a more complete driver than his moody predecessor.

The break for Chandhok came when Red Bull’s regular test driver Sebastien Buemi was entered for the Macau F3 race which meant they need a driver to do duty at the test in Barcelona.

Team chief Christian Horner explained at the time, “Karun has been supported by Red Bull for a couple of years now and his progress in GP2 this year has been clearly evident, culminating in a win at Spa. Barcelona presents a good opportunity to put Karun in one of the cars.”

Thus on Tuesday 13 November 2007, Chandhok lowered himself into the cockpit of the Red Bull R3 for his first taste of Formula 1.

During day one in Spain, Chandhok chalked up 39 laps and ended his first day of F1 testing 18th with a best lap time of 1:24.896 – 1.7 seconds adrift of the team’s regular driver David Coulthard.

The following day Chandhok found a full second on vastly experienced Coulthard, ending his second and final day of testing 11th with a best lap time of 1:23.255, only 0.7 of a second shy of the sister car. It was a notable showing in which the 23-year-old, at the time, ticked all the boxes.

“I had an exciting time over these past two days and I am pleased that the team was satisfied with the technical feedback I provided them,” reflected Chandhok on the Wednesday after his two day stint.

“For me it has been a dream come true to be out on track with the likes of Michael Schumacher and David Coulthard. David has been very open and approachable which was a great help.”

“Although it is a big event having a first drive in a Formula 1 car, I had so much work to do that I did not have time to sit and think about what an important thing this was for me.”

“I just got on with the job in hand. The first time I took the car down pit lane to go out on track was a special moment and in all honesty, I think my Dad was more nervous than I was.”

“On the first day, I did not get so many laps completed, but the final day was much more productive and I enjoyed working with Renault on the engine side. I think my recent experience of racing a car without driver aids such as traction control, during my past season in the GP2 championship was beneficial to the team.”

Chandhok was fresh from his first GP2 season with Durango when he did the test and compared the two rides, “To be honest, the power of the engine and the brakes was not so different. For me the big difference came from the aerodynamics, as the downforce and the high speed grip is just astounding.”

“Overall, I really enjoyed the two days and I have to thank the team and Red Bull who helped me all the way along. It was a nice feeling to see my name up on the timing sheets with all the other guys. Hopefully it won’t be long until I find myself a race seat of my own here in Formula 1,” added Chandhok.

Horner said of Chandhok’s test two days with the team, “He acquitted himself well and contributed significantly to our winter development programme.”

“On top of that, he has been a member of the Red Bull family for a couple of years now and so we were very happy to provide him with this opportunity to make his Formula 1 test debut.”

At that time Red Bull as a race team were still at the very beginning of their Formula 1 journey and a few years away from the glory years of 2010 to 2013.

For Chandhok, he did get his F1 break with HRT who gave him his debut at the 2010 Bahrain Grand Prix, driving ten races during the first half of the 2010 season for the backmarker team before his funding ran dry.

A year later he made one start, at the German Grand Prix for Lotus in place of Jarno Trulli, but after that he was unable to put together a package that would enable him to continue his F1 journey.

These days he is a passionate and eloquent pundit, with an impressive knowledge of the F1, and in 2019 will join Sky Sports after a spell with Channel 4.

Not many can boast that they tested for Red Bull and shared a track with the great Michael Schumacher, but birthday boy Karun can!