Binotto In, Arrivabene Out 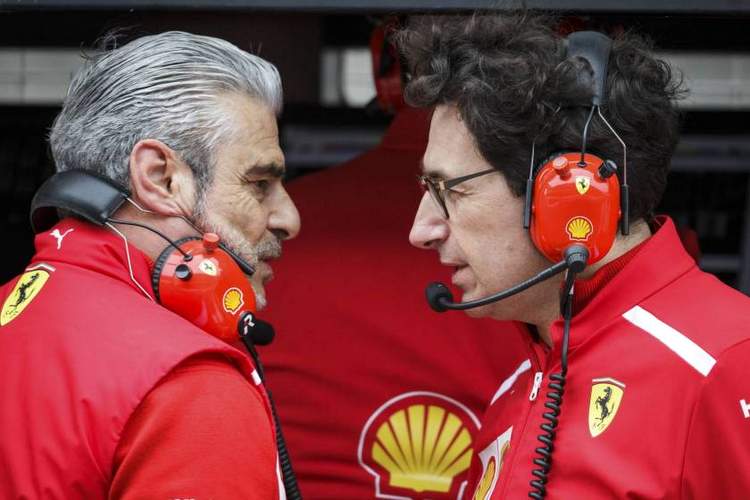 It has been officially confirmed that Mattia Binotto is the new Ferrari team principal, replacing Maurizio Arrivabene only a month and a bit ahead of the launch of their 2019 Formula 1 car.

Reports in Italy indicated the announcement was imminent after Gazzetta dello Sport broke the news on Monday, and indeed at around 6pm CET, the information became public.

Ferrari confirmed on their website: “After four years of untiring commitment and dedication, Maurizio Arrivabene is leaving the team. The decision was taken together with the company’s top management after lengthy discussions related to Maurizio’s long-term personal interests as well as those of the team itself.

“Ferrari would like to thank Maurizio for his valuable contribution to the team’s increasing competitiveness over the past few years, and wish him the best for his future endeavours.”

“With immediate effect, Mattia Binotto will take over as Scuderia Ferrari’s Team Principal. All technical areas will continue to report directly to Mattia.”

Ferrari won six of the 21 races last season but their title challenge evaporated in the second half of the year and Mercedes won both the drivers’ and constructors’ crowns for the fifth year in a row. (Additional Reporting: Reuters)