Formula 1 to have youngest ever grid for 2019 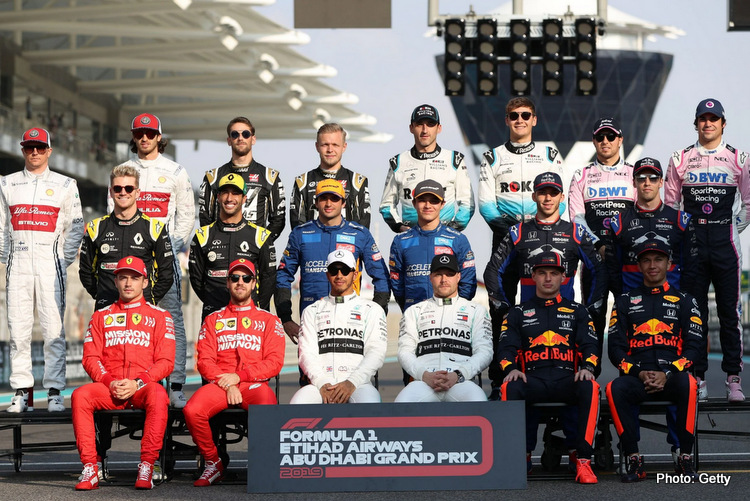 The average age of drivers in the 2019 Formula 1 season is 26 and three months, the youngest average since the modern era of the championship began in 1950 with three rookies set to line-up on the grid in Melbourne as well as three returnees.

Lance Stroll was confirmed as the final piece in the 20-drivers puzzle, he will race for the newly named Racing Point outfit owned by his billionaire father Lawrence Stroll and close associates, plus luck at bonus za rejestrację bez depozytu.

Not only will we have the youngest grid, we also have more driver movements between teams than we have had for many years in the top flight.

Six drivers will change teams: Stroll from Williams to Racing Point, Charles Leclerc moves from Sauber to Ferrari, Pierre Gasly from Toro Rosso to Red Bull, Carlos Sainz from Renault to McLaren, Daniel Ricciardo from Red Bull to Renault and Kimi Raikkonen, who at 39 will be the oldest driver on the grid, who returns to Sauber from Ferrari.

Since then drivers kept getting younger and younger, by 1997 the average age was 27 plus a couple of months and in 2018 it was 26 and seven months. Next year they are even younger! 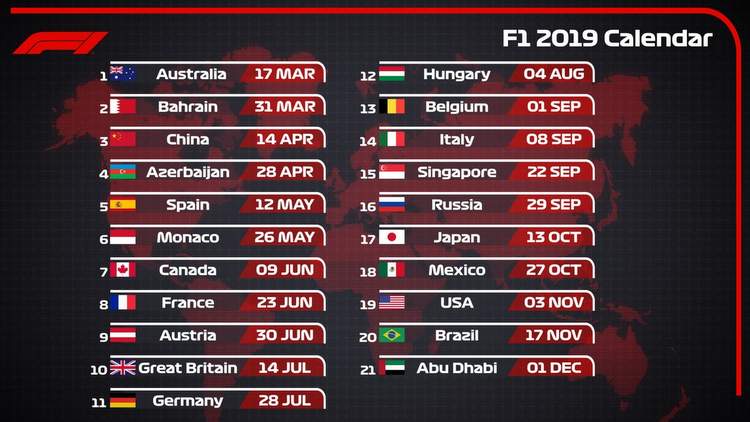