Koskas to replace Stoll as president of Renault Sport 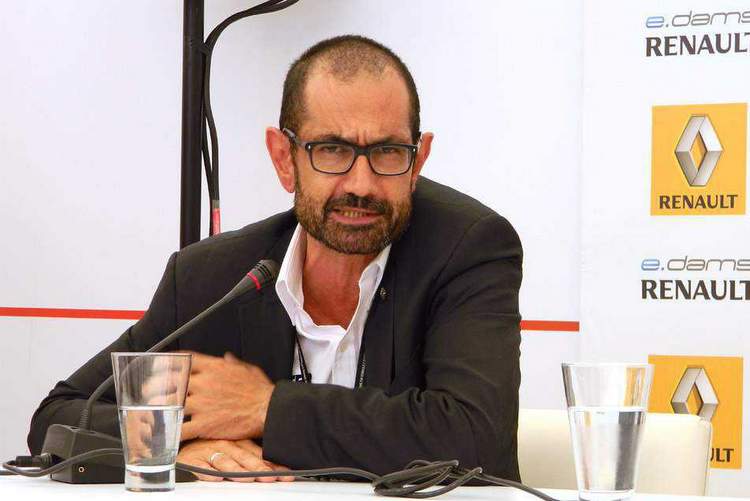 From 1 January 2019, Thierry Koskas will take over as President of Renault Sport Racing to replacing Jerome Stoll and will report directly to Carlos Ghosn, Chairman and CEO of Groupe Renault.

Koskas will work together with Cyril Abiteboul, Managing Director of Renault Sport Racing, continuing the work started by Jérôme Stoll to bring the team to the top of Formula 1 again. He will also strive to strengthen the connection between Formula 1 and the Renault brand worldwide.

Born in 1964, Thierry Koskas is a graduate of Ecole Polytechnique and Ecole des Mines de Paris. After seven years in the civil service at the Ministry of Industry and then as advisor to the Minister of Agriculture, he joined Renault in 1997, in charge of the Nouvelle Distribution project.

In 1998 he was appointed Branch Manager of Renault London City Branch and in 2000 Managing Director of Renault Hungary. In 2002 he joined the headquarters as director of forecasts and programming.

In 2006, he was appointed Commercial Director of the Asia-Africa region and in 2009 Director of the Electric Vehicle Program, where he led the development of the current range of zero-emission vehicles. He then took the management of Renault in Argentina from 2012 to 2015.

On January 1, 2016, Thierry Koskas was appointed Sales Director of the Renault Group and became a member of the Executive Committee of Renault.

The appointment to Renault Sport Racing chief is believed to be part of the French company’s succession plan for the post which Stoll has held since 2016.