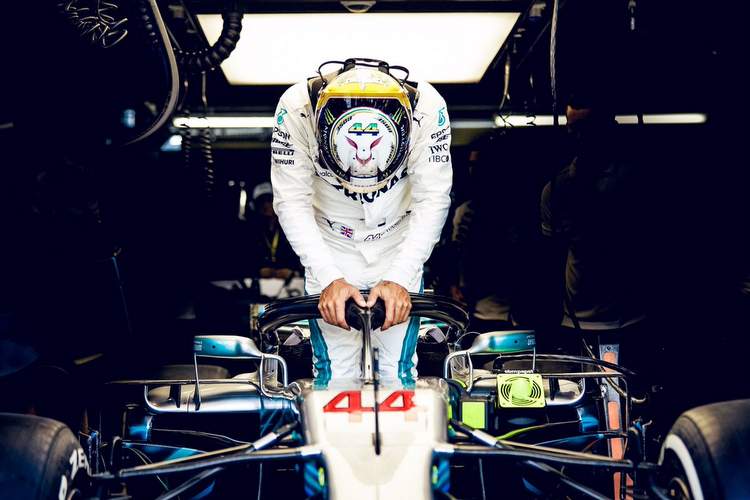 Although five times Formula 1 World Champion Lewis Hamilton respects Formula E, he believes that the all-electric series will never challenge Formula 1 as the premier motor racing series and believes the cars are far too slow, comparing them to Formula Fords.

After winning the Brazilian Grand Prix, Hamilton was asked for his views on Formula E to which he replied, “It’s a difficult one because I’m conflicted. The gasses that we emit with our cars are not particularly helpful for the climate and for the world, so on one side that’s a concern for me but on the other side, as a racing fan, I’m a petrol head and I will always be a petrol head.”

“There will never be a time when I’m an electric head. I hope, at least, in my period of time, it’s always going to be a fuelled car with at least some sort of V-shaped engine, with some sort of sound.”

“I think it’s great what Formula E are doing and it’s a great start, it’s great to see all the top brands – Audi, BMW, Mercedes – are all getting heavily invested because, particularly on the roads – just coming here, for example – you see the traffic every single day, there are thousands and thousands of cars on the road.”

“There’s the same in every country you go to so the sooner we can get rid of the majority of those cars and then turn them into hybrids, then I think that would be a massive difference, but there are a lot of other things we can do around the world with businesses to help with those emissions.”

“But I don’t think you are ever going to compare Formula 1 and Formula E. Maybe in five, ten years maybe, but the technology that we have, it’s quite far advanced compared to what they would be having and they’re slower than Formula Ford at the moment so they’ve got a long way to catch the speed of a Formula 1 car.”

“I don’t know if that’s their target but I think it’s really impressive. I’ve been watching their cars on social media and they look pretty cool, so I wish them all the best and looking forward to seeing it progress,” added Hamilton whose Mercedes team will make its debut in the series starting this year in December, in Riyadh.

Big Question: Will Formula E ever usurp Formula 1 as the premier motorsport series?