Ocon: I am surprised by Max’s behaviour 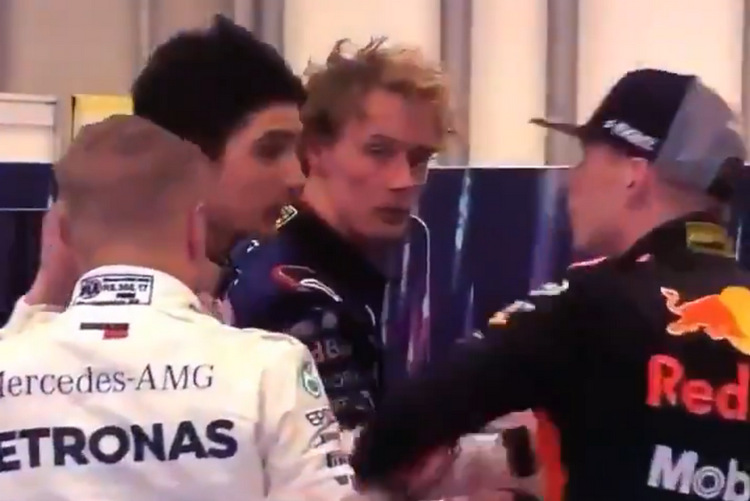 Esteban Ocon cost Max Verstappen a sure victory at the Brazilian Grand Prix when, while being lapped by the leader, he crashed into the side of the Red Bull and spun him around.

Although Verstappen recovered to chase hard and finish second, but was fuming and confronted Ocon in the weigh-room after the race. Heated words ensued, followed by shoving and pushing by both drivers.

An official pulled the two drivers apart, after which Ocon told reporters, “What I am really surprised about is the behaviour of Max coming into the scales. The FIA having to stop him from being violent, pushing me and wanted me to punch me – and that is not professional.”

Asked if he planned to have a chat with Verstappen before the incident, Ocon replied, “I am used to the fights with Max. It has been the same. It goes back a few years, so no.”

“I had fresh tyres basically and the rules say you are allowed to unlap yourself if you are faster, and that is what I did on the second lap because I had massive pace.”