Hamilton: I was wrong it wasn’t a disrespectful move by Sergey 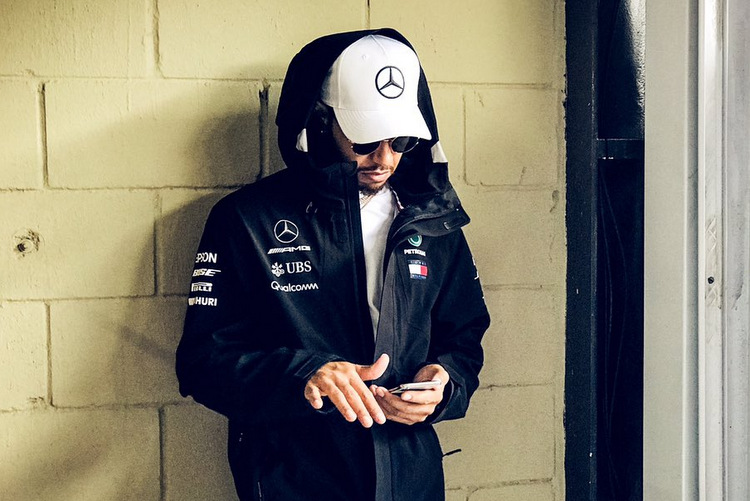 After accusing Sergey Sirotkin of being disrespectful after qualifying in Sao Paulo, Lewis Hamilton has retracted his statement ahead of the Brazilain Grand Prix on Sunday.

Indeed it was a near miss during Q2 at Interlagos, the Williams narrowly missing the Mercedes during the session which prompted Hamilton to question Sirotkin’s driving and claim he lacked respect.

No doubt he revised the footage from qualifying on Saturday and was prompted retract his statement in what could be interpreted as an apology, “I woke this morning feeling I should correct some of the words I used yesterday.”

“I was wrong, it wasn’t a disrespectful move by Sergey, it was a misunderstanding and I honestly attempted to get out of his way.”

“Didn’t work that well but shit happens and I respect the way he handled it,” added Hamilton who went on to claim pole position and will start the race on Sunday from the top spot for the 82nd time.