Jock Clear: We’ll make sure we get the best out of Charles 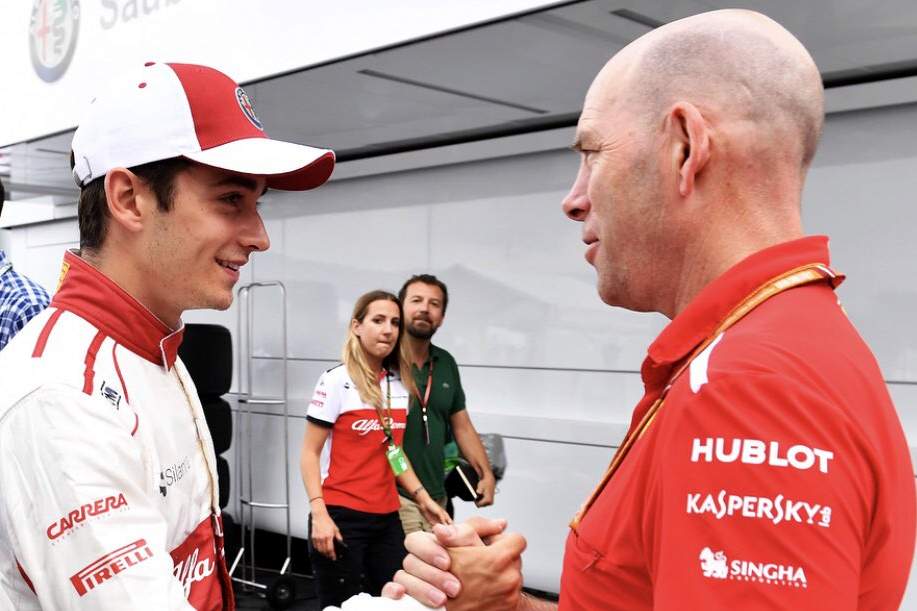 Ferrari’s veteran engineer Jock Clear knows a thing or two about race drivers, thus it is no surprise that the Italian team may put him in charge of Charles Leclerc when the Monaco Kid makes his debut in red next year.

Although this aspect of next season is yet to finalised at Maranello, Clear would be a good choice as he has worked in Formula 1 with the likes of Jacques Villeneuve during his title-winning year at Williams, Rubens Barrichello and Lewis Hamilton before joining Ferrari in 2014.

Speaking to reporters during the Friday press conference in Sao Paulo, “I think it’s no secret that with a change of driver line-up, we, as a team, are just going to cut our cloth accordingly, as we say in English, so I’m part of the team, I’ve recently made a longer-term commitment to the team, and as such, I will use my skillset wherever we feel that’s best.”

Asked if indeed he would be Leclerc’s engineer when the Sauber rookie steps up, Clear said, “It’s not all finalised at the moment but at the moment yes, I will certainly have a strong influence on his side of the garage and whether that is the job title or not we’ll finally decide upon.”

Clear: Hopefully he’ll go on to great things and I think the relationship with Seb will be important

“But certainly I will be taking a closer attention to him than maybe I would have done on either of the individuals we’ve had – either Kimi or Seb – up to now.”

“Obviously, we’re very excited. We’ve known Charles for a while now. We’ve had a relationship with him over a few years, from his days in the Academy so he’s not an unknown entity for us, we’re not going into this completely blind and clearly in his first year in F1 he’s showed some great potential, he’s had some great races.”

“I think everybody is excited about the prospect, everybody knows what kind of pressure he will come under, that racing at the very sharp end is going to be a very different prospect for him, but that’s a challenge for us as well.”

“Hopefully he’ll go on to great things and I think the relationship with Seb will be important. We need to manage that very positively and make sure the team as a whole grows, not just on Charles’s side and not just on Seb’s side,” added the 55-year-old Englishman.