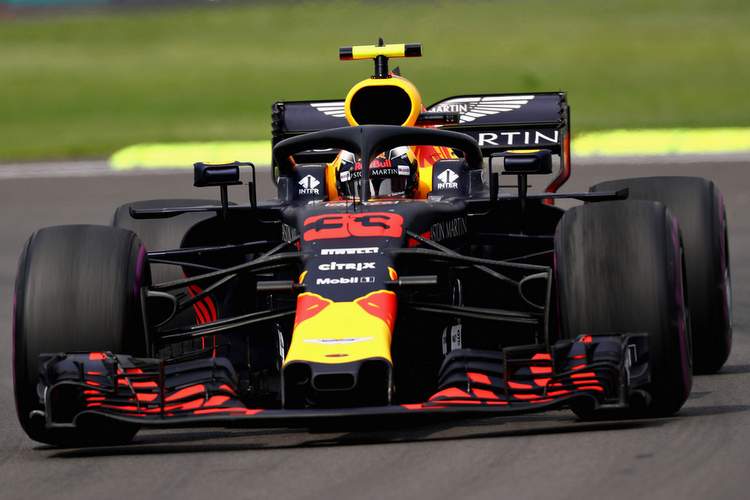 Daniel Ricciardo “The atmosphere in Brazil is cool and I had a good race coming through the field there last year. It’s a track that isn’t always that easy to pass on, but last year proved that it can be done and I’m looking forward to going back.The lap is quite short and lacks high speed corners but it’s definitely grown on me over the years. The weather can also play a big part in this race, so let’s hope the on-track action can live up to the off-track atmosphere. The Drivers’ Parade there is cool with the noise from all the local fans and the air horns, it has a kind of carnival feel which gives you a boost of energy before you get in the car. We always have a big team dinner there which creates a great atmosphere for everyone. It goes without saying that I’m looking for a strong finish to round off the season with the Team and I will be pushing as hard as ever to achieve this.”

Max Verstappen “In general Interlagos doesn’t suit our car that well, but after finishing on the podium there in 2016 and winning last week in Mexico, anything can happen in the race. I’ve had some great battles and overtakes there and I’m hoping for another exciting race. The Brazilian fans are so loud and because the narrow starting grid is so close to the grandstand you can hear them cheering when you’re sat on the grid. The food in Brazil is really good and the Churrascaria restaurants have amazing grilled meat. Although it’s nearly the end of the season I still have to be careful what I eat in order to stay in shape, which is a shame as I would like to enjoy the local cuisine even more.”