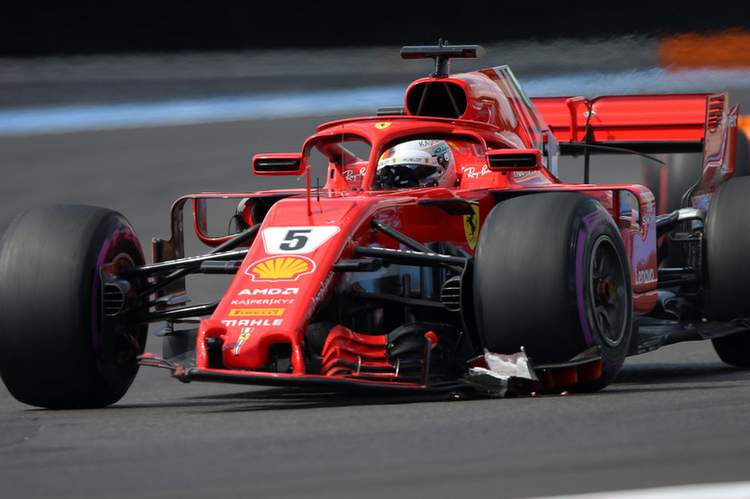 Felipe Massa knows what it feels like to be at the wrong end of a losing Formula 1 World Championship campaign in the aftermath of Lewis Hamilton clinching the 2018 title the Brazilian has laid the blame squarely on the shoulders of the Italian team’s star driver Sebastian Vettel.

Starting the season with a double win and a very strong car, Ferrari and their driver fumbled and tripped to the point that Hamilton’s fourth place in Mexico was enough to wrap up the drivers’ title with two rounds still remaining. The Reds and Vettel were trounced yet again.

While the former drivers point to lack of support by Ferrari for their driver, particularly at Monza when hitherto expected team orders went AWOL. This, coupled to the Reds losing their way with development updates which forced them to rewind to an early package to resolve the ‘mysterious lack of pace’ in the latter half of the season.

But speaking on Globo’s Bem Amigos, Massa argued, “Vettel and Ferrari lost an opportunity this year, but I think Sebastian is more guilty than the team.

“Germany was especially painful, where Vettel could have won, but lost the full 25 points. But there were also errors in qualification, wrong strategies, unnecessary contact with Bottas in France. I think Vettel made more mistakes than Ferrari.”

The Brazilian added that Hamilton is the “complete champion” and deserves his fifth title, “He already has the most poles in history and is close to the victories record.”

“He is 33 years old and seems to be an obvious favourite in the fight for the title next season. He has the opportunity to break all records,” added Massa.

Big Question: Was Seb the real culprit in losing this year’s title campaign?