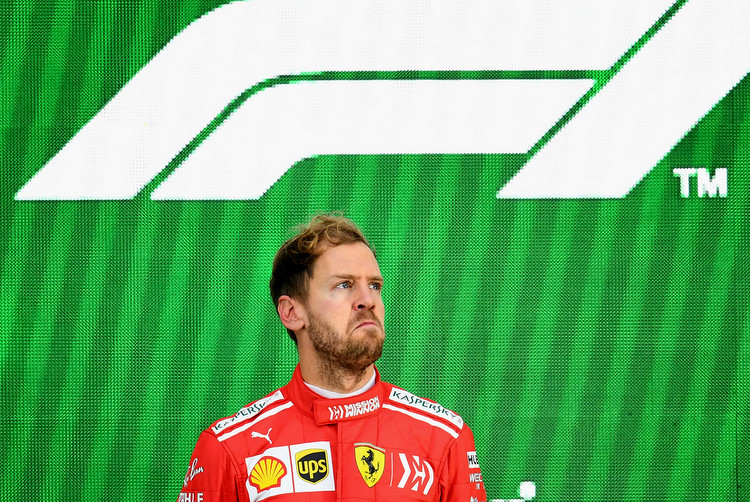 Former Formula 1 driver turned pundit David Coulthard believes that Ferrari neglected to provide the support to Sebastian Vettel for him to beat Lewis Hamilton in this year’s world championship battle.

In the wake of Hamilton sealing his fifth title in Mexico last Sunday, speaking to Sportsmail Coulthard questioned Ferrari’s tactics and approach, “I just get a feeling that the team haven’t supported Vettel in the same way that Lewis has been supported.”

“I think that even though Valtteri has been given a fair crack of the whip, the general feeling at Mercedes is that Lewis is the man. If push comes to shove, he’s the one who’s going to win them more races and challenge for the championship.”

“What [Ferrari] did at Monza, allowing Kimi to get pole, and then Vettel ending up running second into the second chicane, and that gives Hamilton a go… things like that put them on the back foot.”

“They can’t deny that certain strategic decisions have played against Vettel. A combination of that and just generally, some unfortunate and unforced errors on his part.”

“I also think Hamilton is just on top of his game. He’s in a much happier place not being paired up with Rosberg, he’s got the maturity, he’s got all that experience. I think it’s just been his best ever season,” added Coulthard.