Vettel: It is an absolutely horrible moment 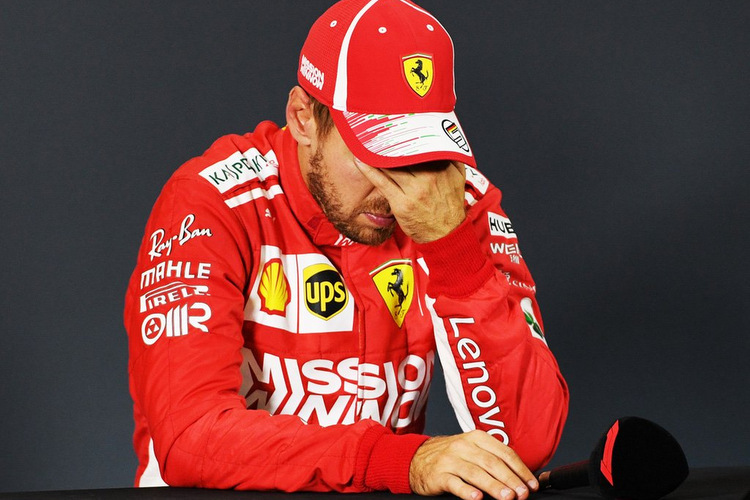 Sebastian Vettel gave it his best shot at the Mexican Grand Prix, but needing to win the race he was only good for second place which allowed Lewis Hamilton, who finished fourth, to claim his fifth Formula 1 World Championship title.

Vettel recovered from fourth on the grid, delivered a gritty drive to make his way up to second place, but once there it was clear there was no way he would reel in eventual race winner Max Verstappen.

Furthermore, out of the Ferrari driver’s control was Hamilton finishing fourth and even if the German had won the race the title would have still gone to the Briton on the day.

Vettel was understandably gutted but put up a brave face when he faced the media,  “It is an absolutely horrible moment, you put a lot of work in. I did pay attention in maths so I knew the numbers.”

“Three times in my life I have had that disappointment when you realise you can’t win the world championship and those are not happy days. You reflect on the work that goes on from last year to now.

“We had some chances we used some and did not use some. In the end, we were not good enough,” admitted Vettel who will now try and help his team beat the champions to this year’s constructors’ championship race.

Congratulations to @LewisHamilton on winning the 2018 Drivers World Championship! However, the Constructors’ trophy is still open and we’re determined to take the fight to the end #Nevergiveup