Massa: Alonso should leave now before the season ends 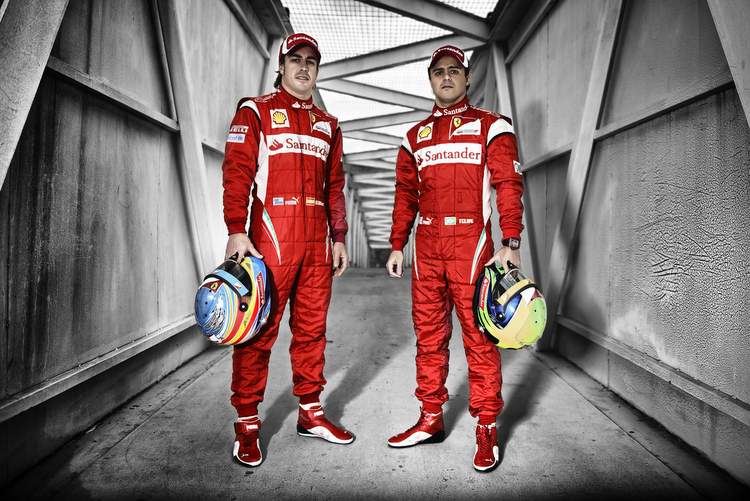 The last four years of Fernando Alonso’s Formula 1 career are forgettable, to say the least, but this year the humiliation the Spaniard is being subject to is outright cruel, prompting former Ferrari teammate Felipe Massa to wonder why he does not simply walk away… immediately.

Speaking to AS ahead of the Mexican Grand Prix weekend, Massa said, “Being honest, if I were Fernando now, and I was struggling to finish 15th, maybe I would leave right now before the season ends.”

“He does not need this, he does not have to be there because he is not part of their plans next year. So why keep him there until the end of the season, maybe it will better to let him go,” reasoned the Brazilian.

Alonso is enduring a dismal swansong, his last Formula 1 podium was at the 2014 Hungarian Grand Prix during his last season with Ferrari. Since his switch to McLaren, he has not sniffed the top three but rather has endured 28 DNFs with the sub-par kit at his disposal.

Love him or not, the warrior from Oviedo has been a bad luck magnet. Even his relentless push to convince McLaren chiefs to ditch a works Honda deal to become a Renault customer has backfired massively.

Meanwhile, Massa, who retired from F1 at the end of 2017, has since been watching from sidelines. Recently he announced he will be back in a cockpit as he continues his career in Formula E. Until then he is on a self-imposed racing sabbatical.

Asked what double F1 World Champion Alonso will miss when F1 ends, Massa predicted, “Like me, he will miss the competition, so he won’t stop racing. He’s a bit bored in Formula 1 because he’s not at the front.

“We’ve heard he was thinking about IndyCar. But now I am starting to think that Formula E may have more chances of attracting Fernando than IndyCar.”

“Doing the Indy 500 is a different story, but to do a championship I think Fernando may look at Formula E and I would not be surprised if he decided to come here,” added Massa whose own Formula E rookie season begins at December’s opener in Riyadh.