Haas to go black and gold with Rich Energy backing 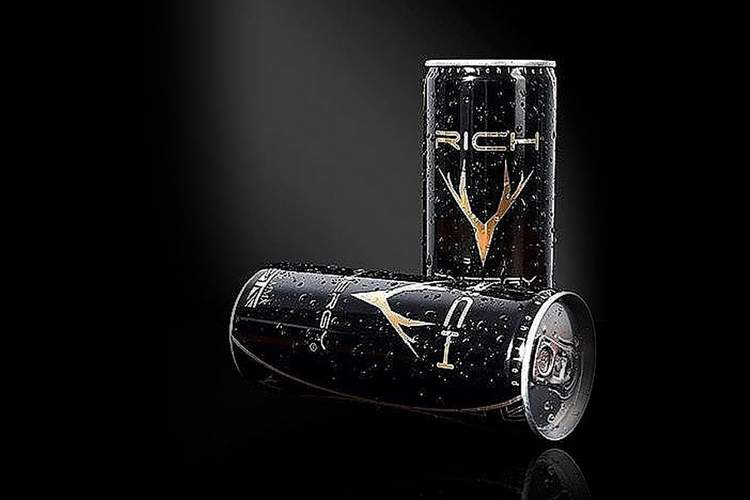 Rich Energy had previously expressed an interest in buying Force India before the financially-stricken Formula One team was rescued in July by a consortium led by Canadian billionaire Lawrence Stroll.

Haas announced the deal at the Mexican Grand Prix on Thursday but gave no details other than saying a significant change of livery would be involved.

“Our partnership with Haas F1 Team ensures we have a prized asset on which to build our global marketing efforts,” said William Storey, chief executive of the London-based company, in a statement.

Storey announced on www.linkedin.com on 12 October that Sullivan, West Ham’s co-chairman and majority shareholder, had taken a ‘significant stake’.

Rich Energy, the premium British energy drink brand, will become the title partner of Haas F1 Team in a multi-year agreement beginning with the 2019 FIA Formula One World Championship.

The partnership will result in a significant livery change to incorporate the colors of Rich Energy, while the team name will become Rich Energy Haas F1 Team.

Rich Energy, currently available in over 30 countries worldwide, and expanding rapidly, will utilize its partnership with Haas F1 Team as the centerpiece of its marketing campaign, exploiting the global platform offered by Formula One to increase its market share in the competitive energy drink sector.

“We are delighted to become the official title partner of Haas F1 Team in Formula One,” said William Storey, Chief Executive Officer, Rich Energy. “Our companies share a synergy in our work ethos, and our desire to bring something new to the table in an environment made up of established brands. We revel in competition, and through our distinctive collaboration, we’re looking to further prosper, delivering an exciting concept for the promotion of Rich Energy to the consumer along the way. Formula One is a premium product in its own right, and our partnership with Haas F1 Team ensures we have a prized asset on which to build our global marketing efforts.”

“Securing a title partner in Rich Energy is another milestone moment in the development of Haas F1 Team,” said Guenther Steiner, Team Principal, Haas F1 Team. “We welcome their commitment to us as an organization, and together we share an ambition to advance further in our respective fields. It’s going to be exciting for us as a team to be the focal point of Rich Energy’s marketing endeavors, as we go into both new and existing consumer markets around the world in Formula One. As we have seen already this season, our own continued push for performance has delivered on-track, and I have no doubt that the platform we provide for Rich Energy will translate into equally favorable dividends.”

Haas F1 Team sits fifth overall in the constructors’ standings, with the third-year American team recording 84 points on the season with three races remaining. It will head into the 2019 Formula One World Championship with continuity in its driver line-up with Romain Grosjean and Kevin Magnussen paired together for a third consecutive year.