Domenicali: Alonso retiring from Formula 1 is a big loss 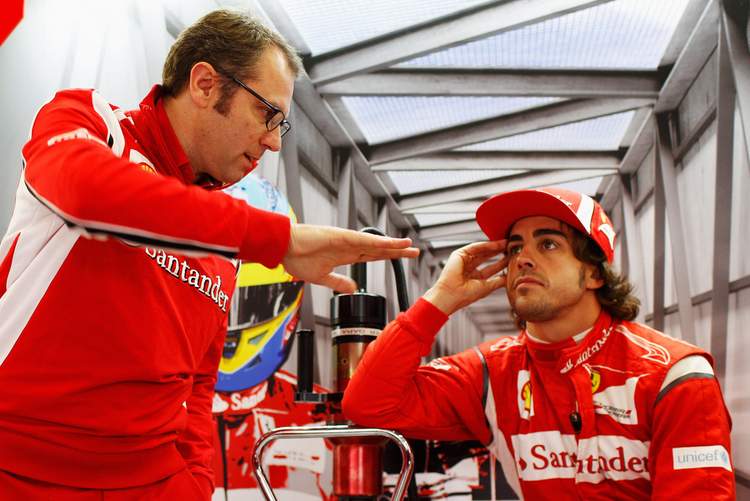 Fernando Alonso will call time on his Formula 1 career at the end of this season, a fact that his former Ferrari boss Stefano Domenicali believes will be a blow for the sport.

Domenicali became Ferrari team chief in 2008, that year Kimi Raikkonen and Felipe Massa captured the constructors’ title for the Italian team, their last championship trophy. He was also at the helm during most of Alonso’s five-year stint at Maranello, thus knows the Spaniard very well.

In an interview ahead of the Mexican Grand Prix weekend, Domenicali lamented, “It’s a shame to hear that Alonso will retire from Formula 1 – it will be a big loss. I rate Fernando as an incredible driver. He was really good with the team, he wanted to keep everyone on side.”

“Don’t forget, Alonso’s Latin and when you have that sort of temperament there are certain moments when it is not easy to stay in control. But I didn’t have any issues.”

Domenicali: I rate Fernando as a driver who is able to make a big difference

History will show that twice the Domenicali-Alonso era Ferrari team came desperately close to claiming titles but stumbled at the final hurdle.

The former Ferrari boss recalled, “There were some difficult moments, because when you’re in a team where you want to win and you don’t have the best car…”

“This element isn’t taken for granted – top drivers must have a good car. In that respect, it’s natural that if your car is somehow lacking, tensions are going to develop.”

“That’s the nature of the approach of a driver, of a champion. I rate Fernando as a driver who is able to make a big difference,” added Domenicali who has since departed Ferrari and is now Lamborghini CEO.