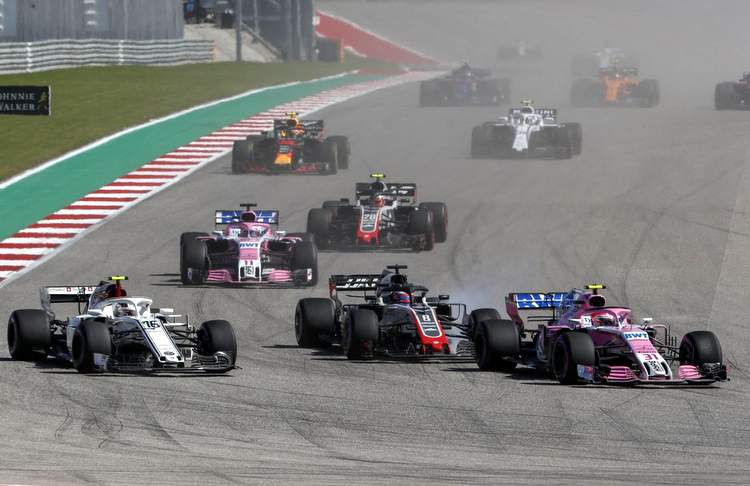 Stewards ruled the Frenchman, who retired with a damaged car, had caused a collision with Sauber’s Charles Leclerc at Circuit of the Americas.

Grosjean now has 10 penalty points, with 12 in any 12-month period triggering an automatic one-race ban. The first of those points expires on 29 October, the day after next Sunday’s race in Mexico City.

“If he got three (points) on the 28th, I think he would be very silly. He’s got to be very careful,” Formula One race director Charlie Whiting told reporters.

Grosjean said of his race, “I had a decent start. There was a lot of action going on. I was fighting with Charles [Leclerc] and Esteban [Ocon]. I got to turn 12 and I braked early because I was behind them.”

“I didn’t want to take much risk, but I ended up in the dirty air and I couldn’t stop the car. I tried to avoid the contact as much as I could, but Charles was trying to get a good exit and I hit him. I feel sorry for Charles and I’m frustrated for the team.”

“This being our home race, we wanted to do well. It’s not been a great afternoon,” lamented Grosjean.