Vettel: I think it will be a close race 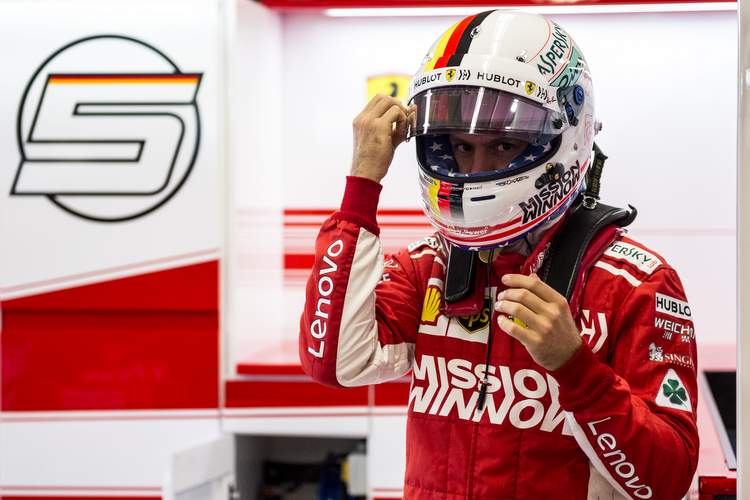 Formula 1 championship favourite Lewis Hamilton can win his fifth title from pole position on Sunday but the Mercedes driver cannot expect Sebastian Vettel to give up without a fight after Ferrari’s strong showing in qualifying for the United States Grand Prix.

Vettel qualified second on Saturday, just 0.061 of a second slower than Hamilton, but will start from fifth place after a grid penalty is applied for failing to slow sufficiently when red flags were waved during Friday’s practice.

If Hamilton wins the race, then Vettel must finish second to keep the championship alive, after qualifying he said, “It’s true that we came back in good shape today, but there’s still a long way to go though.”

“I can’t say we are going to win. But I think it will be a close race and I just hope we’ll be as strong [in the race] as we were today; then anything can happen.”

While Vettel can expect help from team mate Kimi Raikkonen on the front row, he will have to deal with Red Bull’s Daniel Ricciardo immediately ahead of him as well as Hamilton’s teammate Valtteri Bottas.

Ricciardo told reporters he would do what he could to stay in front, and that he liked to think he had a chance with the race pace likely to be better than qualifying. However, his Dutch teammate, Max Verstappen, suggested that would be a big ask.

“They are quick,” said Verstappen, who starts 13th, of the Ferraris. “I expect [Vettel] to go past Daniel quite quickly.”

Bottas, whose main job will be to protect Hamilton, said he was thinking more about those in front than behind, “I think my job tomorrow is to try and attack, progress in the race and that means at least getting by Kimi.”

“The goal is to get the maximum points we can as a team. There’s no plans for me trying to slow down anyone. I’m just trying to go for it and get the best result there is.”

Mercedes have finished the last two races one-two, and Hamilton has won four in a row and six of the last seven.

Team boss Toto Wolff invoked team orders in Russia last month to ensure Hamilton finished first, with Bottas letting him through, and the Finn knows he cannot expect to challenge his teammate until the title is won.

Wolff said Bottas had to “go for it at the beginning and if at the end we find ourselves in a situation where we again need to evaluate the points, we will do that.”

The Austrian cautioned again that people should take nothing for granted, “Either you have the trophy in your hands or you don’t.”

“And I know from the points we are looking solid but everything can happen in this sport. And Ferrari has come back strong … and that’s why I’d like to keep all options open.”

How Hamilton can seal the deal on Sunday in Austin: 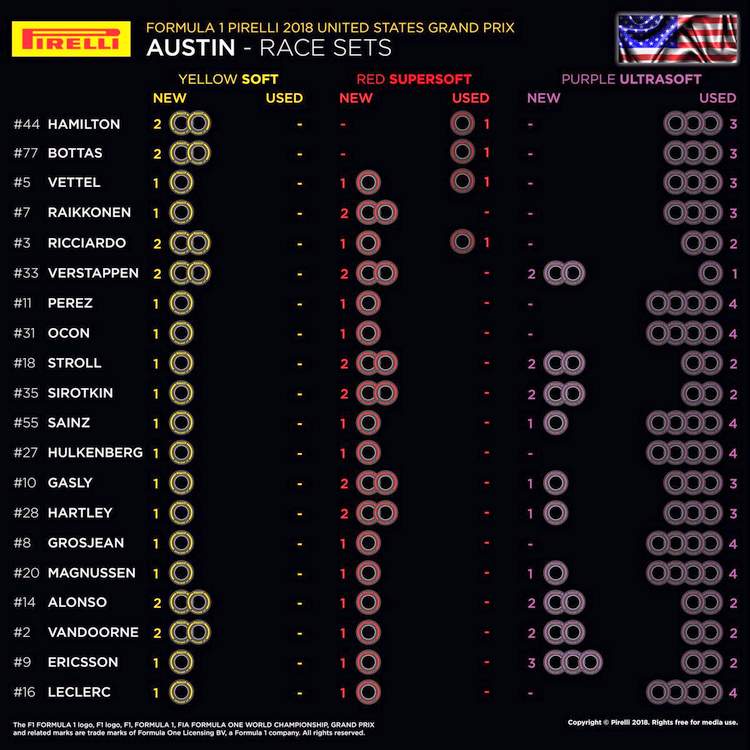 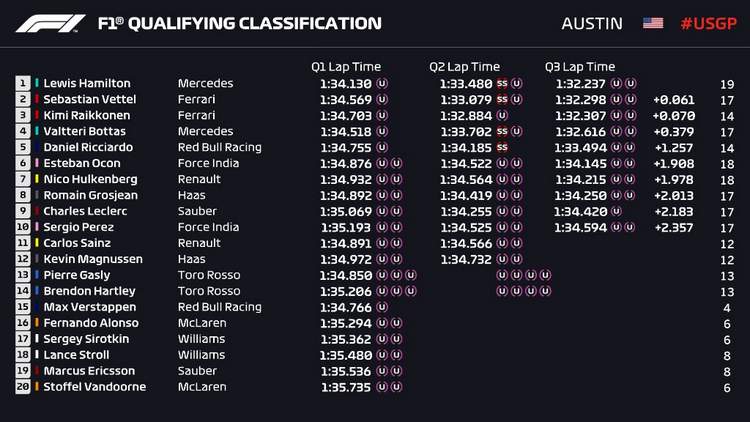