Lauda: Mercedes are f@cken lucky Ferrari are so bad 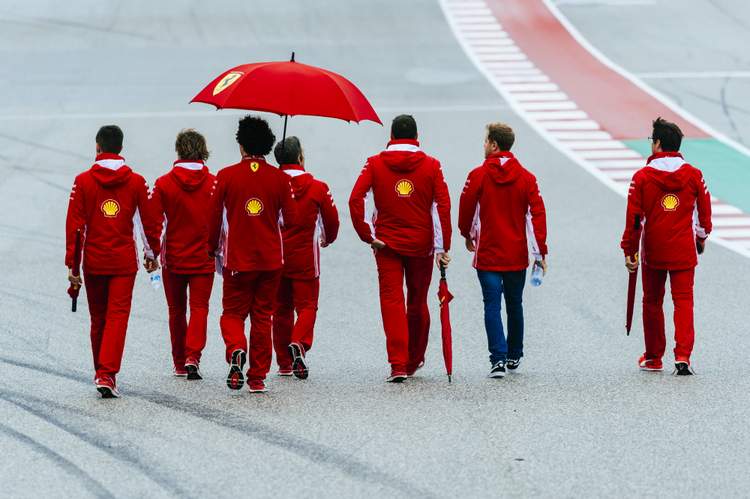 Formula 1 legend Niki Lauda might still be in intensive care at the AKH Hospital in Vienna, but he is fast returning to his straight-talking self when he told Bernie Ecclestone that the reason Mercedes are winning is because Ferrari tripping up when it matters.

Ecclestone, who was in contact with the Mercedes F1 chairman, revealed, “I told Niki not to feel bad because Mercedes are winning without him. He replied: I said they are f@cken lucky because Ferrari are so bad.”

Lauda is recovering from a lung-transplant he had in August, but now it appears he is on the road to recovery and of course is keeping an eye on the United States Grand Prix where Lewis Hamilton qualified on pole and is capable of wrapping up the title on Sunday.

Ecclestone told the Mail on Sunday, “Niki has got over the kidney and liver complications that showed up after the operation, but he ran into other problems that were not life-threatening but were unpleasant.”

“He is still in intensive care and is not expected to be out of there for four to six weeks. He phoned me to see how I was, which is the sort of person Niki is. He doesn’t deserve this,” added the former F1 supremo.

Lauda’s lung problems stem from the fiery accident during the 1976 German Grand Prix at Nurburgring in which he nearly lost his life.