Only white, yellow and red band Pirelli F1 slicks in 2019 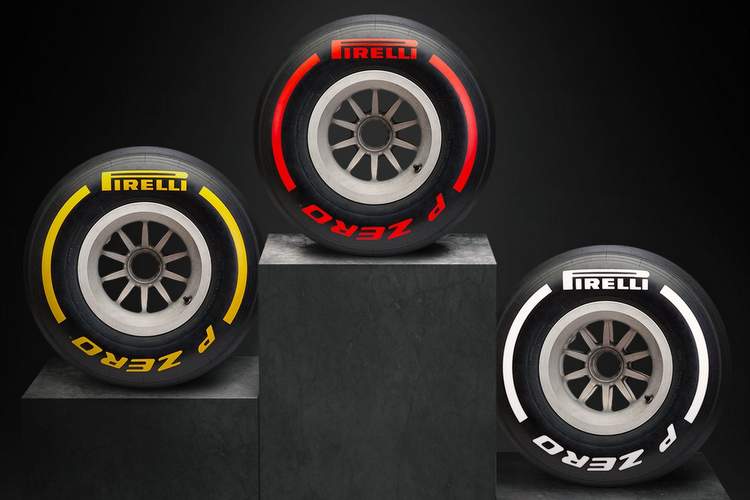 For next year’s Formula 1, world championship there will be only three colours for Pirelli tyres with white, yellow and red accommodating the different slick compounds that will be used during grand prix weekends.

White will mark the hardest tyres available to drivers, yellow will indicate medium compound and red the fastest, softest rubber on hand.

Gone are the myriad of colours including pink and purple that currently mark the various compounds which reportedly have only served to confuse fans.

Simplifying the choices to three colours is expected to address the “confusion” while Pirelli will make the exact nature of the compounds known to teams before grand prix weekends and then package them with yellow, white or red bands on the side-walls.

Numbers change, performance remains. Gearing down from 7 to 3 colours: for the 2019 F1 season we’ll be out on the tracks with Red, Yellow and White tyre colours.⁰ #Pirelli #Fit4F1 #F1 pic.twitter.com/EEWeNLJzfu