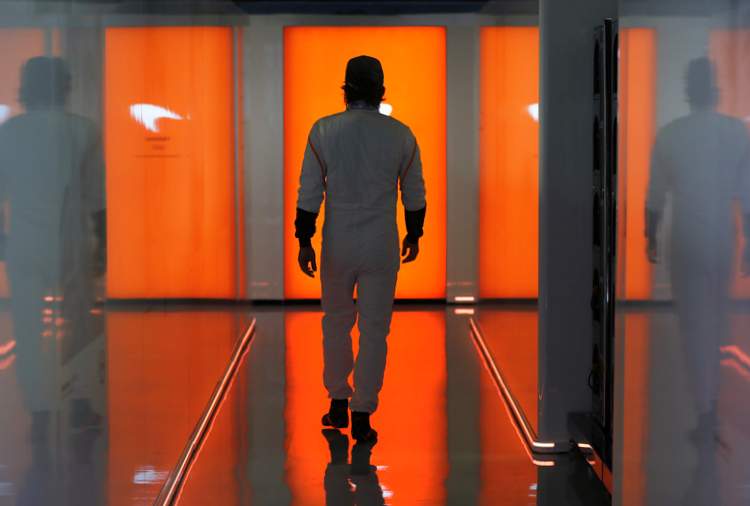 Fernando Alonso will depart Formula 1 at the end of the season, although the Spaniard is satisfied that he has lived his dream, at the pinnacle of the sport, he questions the direction it has taken in recent years.

The double-F1 world champion is currently dovetailing his career with a WEC campaign where he is dominating with Toyota Gazoo Racing and his McLaren duties, in Formula 1, toiling at the wrong end of the grid.

The Spaniard, a veteran of 308 grand prix starts, has advice for the sport’s powerbrokers, “You need to make Formula 1 interesting again”

“I posted a video of 2005 and I received 3000 comments of ‘this is the Formula 1 I fell in love with and not the thing you have now’, so it’s not me being critical of this Formula 1, it’s the whole world.”

“One of the top six cars can start last in every race and will finish in the top six and lap the seventh with whatever guy you put in those cars. We miss the noise of the V10, the V8, we miss the creativity on the strategy, the different fuel loads, the tyre competition, so you go into Sunday with some unpredictable feeling of what is going to happen.”

Alonso announced his retirement from F1 in August this year after four frustrating seasons of meagre results with McLaren, the Spaniard has not won a grand prix since he triumphed at his home race in 2013 with Ferrari.

Despite this Alonso reiterated the aim to maximise and cherish his final four races in the top flight, “Maybe we’re not the fastest when you see the times at the end of the session, but every lap feels fantastic. It’s not that I don’t love F1 anymore, I still love these cars, but if I stop now it’s because I’m 37 years old and achieved all my dreams in F1.”

“Every race now, from the moment I decided to stop, is just a celebration. I can’t wait to go to Austin now and see the place again, drive around in the cars,” he added ahead of the United States Grand Prix this weekend.

The three days in Austin are likely to be painful for Alonso and McLaren, indeed the next four races will be an uphill struggle to score points in a car that has not been developed since the Spanish Grand Prix, but if anyone does go beyond the call of duty it is the man from Oviedo who may still have a few memorable moments to unleash in the remaining rounds.

Big Question: Do they need to make Formula 1 interesting again?