Marko: Verstappen the only other driver at Hamilton’s level 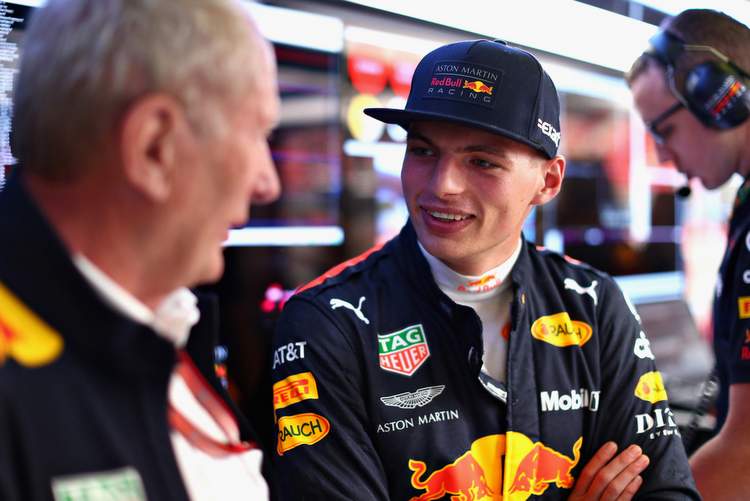 Red Bull driver Max Verstappen was voted Driver of the Day, after Sunday’s Russian Grand Prix, as he powered through the field form the back row of the grid to finish fifth.

The effort has prompted team consultant Helmut Marko to declare that currently the Dutchman is the only driver in Lewis Hamilton’s league.

Verstappen was turned around a wayward and scrappy first half of the season, delivering high-quality performances, such as the one he delivered at Sochi Autodrome on Sunday afternoon when during the first half-dozen laps through traffic he was masterful.

Marko said of Max 2.0 after the race in Russia, “He is not making mistakes anymore. He is driving with maturity, independence and self-assurance, the only one driver at Hamilton’s level.”

“What he did on Sunday was unbelievable. Max overtook left, right, top and bottom and his rivals did not know what was happening,” added Marko.

This weekend Formula 1 heads to Japan for the 17th round of the championship, but Marko believes that the title battle is over as a contest despite five rounds remaining, “Unfortunately it’s already decided in favour of Mercedes. It’s amazing how Ferrari have tanked recently.”