Hamilton: Sad to see the state of McLaren and Williams 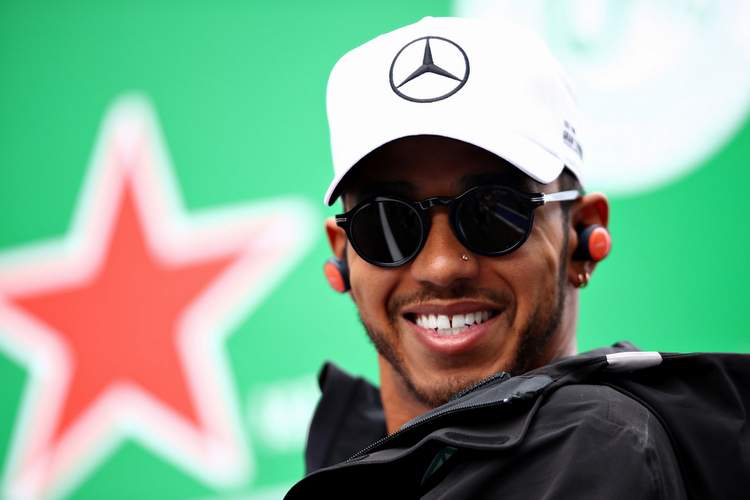 Lewis Hamilton laments the state of his former team McLaren, as they endure the poorest spell in their illustrious history, and hopes that the sport’s powerbrokers can level the playing field to switch on the light at the end of the tunnel for the Woking outfit and Williams who are suffering a similar fate.

The once mighty Formula 1 teams are now perennial backmarkers, week in and week out their drivers struggling to make it into the top ten in any session, outfits that between them have 296 grand prix victories and 36 F1 world titles!

This season, both teams combined have scored 65 points – Williams with seven points and McLaren with 58 points – in the 16 rounds so far, compared to Mercedes with 495 points at the top of the standings.

The ‘suffering’ of the once great teams has not escaped Hamilton who owes his early career to the backing of McLaren, after which he became world champion with the team in 2008. By the time he departed Woking he had 21 victories on his CV.

After his recent triumph at the Russian Grand Prix, Hamilton said of the woes afflicting his former team, “I’ve never hidden the fact that it’s sad to see, naturally, just as it is sad to see a team that I grew up watching like Williams not be there.”

“It is crazy to think we’ve got Williams right at the back of the field who once had Nigel Mansell in the car and Damon Hill, winning championships.”

“And McLaren, who were really the founding family for me, also having a struggle for a long period of time. I really just hope there is light at the end of the tunnel for them.”

It is highly unlikely that between now and the end of 2020 that either team will suddenly find form and again be contenders, however a spate of game-changing rules are expected to come into play in 2021 which may provide a lifeline to the former grandee teams.

Hamilton added, “I hope that 2021, whatever is decided with Liberty, I hope that helps and that they do a good job in that decision-making process and that potentially helps.”

“As I get older and understand business more, [see] people like Toto and how they run an organisation, it becomes a lot clearer for me how things can also go wrong – as it once did for example with this team, with different figureheads at the top, different structure and all those different things.”

“Business anywhere is not easy to get right,” conceded Hamilton who since departing McLaren at the end of 2012 has amassed 49 victories and 81 podiums in silver, while his former team have only two podiums to show for their efforts during this time.