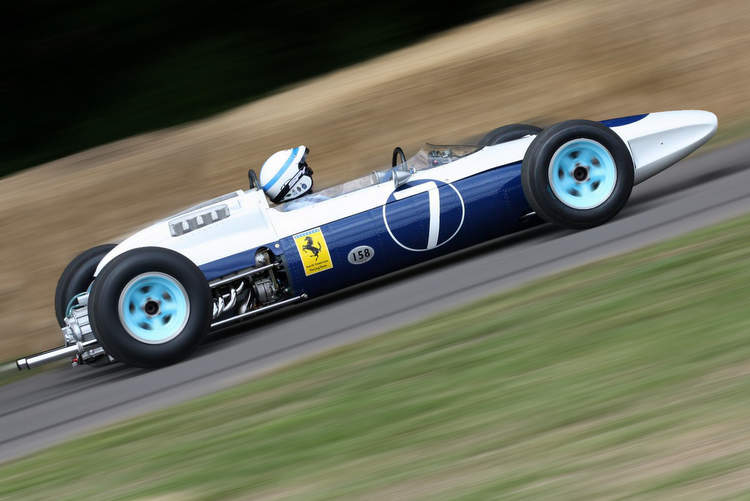 On Thursday ahead of the Japanese Grand Prix weekend, Ferrari will unveil a tweaked livery at Suzuka, bucking the trend of not changing ‘paint jobs’ during the course of the season.

Of course, red will remain predominant but there are likely to be detail changes around the engine cover area and wings of the SF71H.

The livery tweaks come in the wake of senior management leadership changes brought about by Sergio Marchionne’s passing in June.

It also follows recent confirmation that long-time sponsors Philip Morris International (PMI), the parent company of Marlboro, would continue with the legendary Italian team until 2021.

Marlboro has sponsored Ferrari’s drivers since 1973 (logo appearing helmets and suits) as team suoremo Enzo Ferrari would only allow technical suppliers to have branding on his red cars.

But it was all change 20-years later when in 1993, Marlboro became a primary sponsor and in 1997 became the title sponsor of the team renamed to: Scuderia Ferrari Marlboro.

Soon tobacco sponsorship became taboo and in 2008, Ferrari ran with Marlboro on their cars for a final time, since then tobacco advertising has been banned.

Today there is very little suggesting a connection to Marlboro on the Ferrari livery, but the partnership still thrives despite this. Estimates suggest that PMI have pumped well over a billion dollars in sponsorship into the Maranello coffers over the past four decades.

Speculation is that they will use the platform with Ferrari to promote their smoke-free products and cigarette alternatives such as Iqos, Teeps, Mesh, NicoCig etc.

The few times Ferrari tweaked their livery in-season was out of respect for victims of the 9/11 attack on New York, at their home race at Monza in 2001 (shortly after the incident) the cars were stripped of branding and the front nose painted matt black.

A similar livery was used as a tribute to Pope John Paul II who passed away in 2005. Both these instances were one-off usage.

The only time Ferrari did not race in red, in Formula 1, was at the final two rounds of the 1964 season when the cars of John Surtees and Lorenzo Bandini were painted white and blue for the races in Mexico and USA.

Enzo Ferrari was at war with the Italian federation which caused him to abandon the Ferrari red, at the time vowing his team would never again race in his country’s national colours.

It was a shortlived protest!