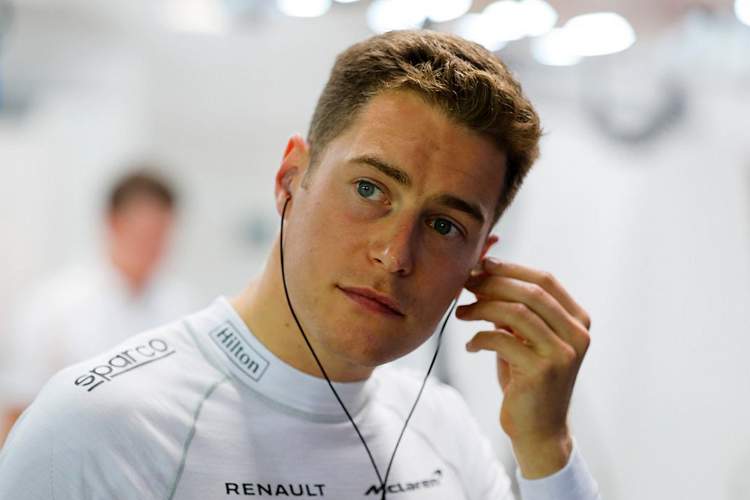 McLaren driver Stoffel Vandoorneis plotting his career after Formula 1, where he is convinced he will not be racing next year but at the same time is considering a number of offers including a Formula E campaign with the new Mercedes EQ Formula E Team.

Belgian news sources are reporting that Vandoorne is on the verge of inking a deal that will see him ply his trade in the all-electric series. The first round of the 2018/2019 takes place in Riyadh on 15 December.

Speaking with RTBF, Vandoorne said, “At the moment, there is still nothing decided for next year, but in my head, I know exactly what I would like to do.”

“We are getting closer to a decision. Formula E is a possibility but we have also received a lot of offers from teams involved in other categories.”

“This is a good position to be in and has allowed me to consider the options. I now have to make the right decision! But in my head, everything is clear.”

The 26-year-old Belgian driver is being linked to a seat with Mercedes’ all-new Formula E effort, but he did not take the bait when asked specifically about the rumours, “Mercedes? You said it not me!”

And added, “It is a very good manufacturer who are getting involved in Formula E. Their qualities do not need to be bragged about, their results sum up everything.”

“I have received a lot of offers from many teams, a lot of championships, and right now we’re considering all the options before we decide what will be the best for my future.”

At one point Silly Season speculation linked Vandoorne to Toro Rosso, but that appears to have been pie-in-the-sky, “For me Toro Rosso is no longer an option. Even though I’ve been in contact with them, it would be a miracle for something to happen for me there.”

Vandoorne accepts that a seat in Formula 1 next season is highly unlikely, “I think there is almost no chance at all. I hope to finish this season at McLaren on a positive note before starting a new challenge.”

But he is not writing off another crack at the top flight, “I would like to get an opportunity in Formula 1 with better circumstances. I think I deserve a place on the grid and I know that in a good environment I can fight for wins and championships.”

Unfortunately, Vandoorne’s rise to F1 has coincided with McLaren’s worst period in their illustrious history and thus his stats do not make very good reading.

He scored a point in his impressive debut at the 2016 Bahrain Grand Prix where he stood in for Fernando Alonso but had to wait until the 2017 season for his full rookie year with the Woking outfit.

In 34 starts he has scored 22 points which compares to Alonso who has amassed 67 points in the same period, while the veteran Spaniard has also outqualified his younger teammate 20-0 to date.