Ricciardo: I never thought he was good anyway! 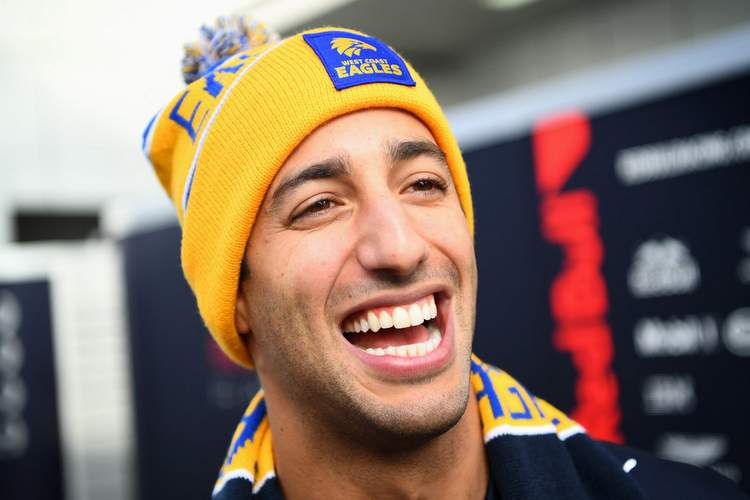 Daniel Ricciardo poked fun at former teammate and title contender Sebastian Vettel, suggesting that the pressure at Ferrari as the difference between the German now and the four years he dominated with Red Bull.

Asked by Motorsport-Total if he was surprised by the Ferrari driver’s dip in form, Ricciardo burst into a laugh and joked, “I never thought he was good anyway.”

When he got serious the big smiling Aussie speculated, “Maybe Ferrari is a different organization to Red Bull. There are other challenges and pressures when driving for Ferrari, maybe that adds extra weight to his shoulders. We’re all human.”

Ricciardo pointed to Hamilton’s stellar effort to claim pole position for the Singapore Grand Prix against the odds, “He has been strong all year, but that [Singapore qualy] was impressive. He is driving better than ever before.”

“Seb has it in him to deliver great races and performances, but he has had more ups and downs. Lewis is doing a good job and has been solid all year.”

Ricciardo was Vettel’s teammate at Red Bull for the 2014 season, the Australian getting the better of the four-time F1 World Champion in the championship, after which the German departed for Ferrari.