Palmer: I was having no fun whatsoever 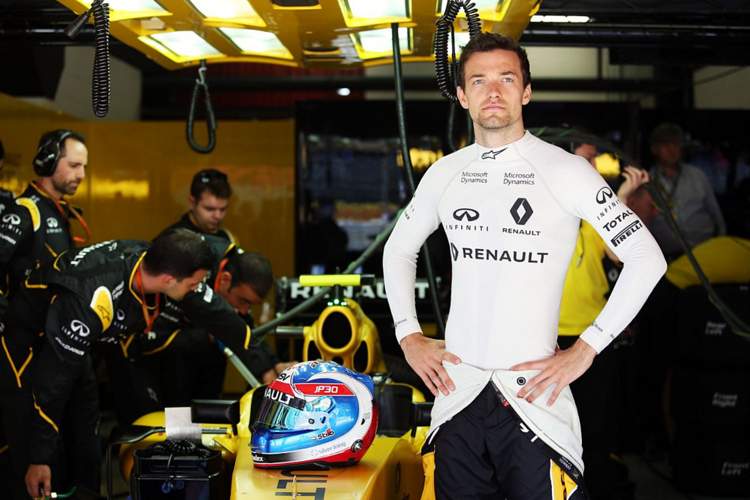 Jolyon Palmer admits that his time in Formula 1 made him fall out of love with the sport and because of that he has no remorses since Renault axed him from the team at the end of last season in what can only be described as a forgettable career in the top flight.

Renault replaced Palmer in a complex deal which resulted in Carlos Sainz lining up alongside Nico Hulkenberg and the quiet-spoken Englishman was shown the door.

Looking back, talking to Motorsport-Total, Palmer recalled, “When I got home, I just silently accepted what had happened. For me it was immediately okay. It was not a happy place for me and I had no intention of returning,”

In 2018 Palmer is one of the F1 pundits for BBC, taking a break from racing, “I did not feel like driving anywhere this year. I lost a lot of the passion for racing because of the atmosphere.”

The 2014 GP2 Series champion revealed that he did not watch the season finale last year due to lack of interest, “For someone who has seen every Formula 1 race since childhood, it was a bit strange.”

“I was having no fun whatsoever in what I was doing, my sense of driving, my desire, was bitter.”

“That was a shame because that was all I ever wanted to do. That’s why I’m not bitter that I’m outside because I’m not interested. It’s so easy to let things go. I’m happy with what I’m doing now, life outside is just more fun for me.”

As for the future, Palmer admitted, “If there was a great opportunity for a comeback, then I would never say never.”